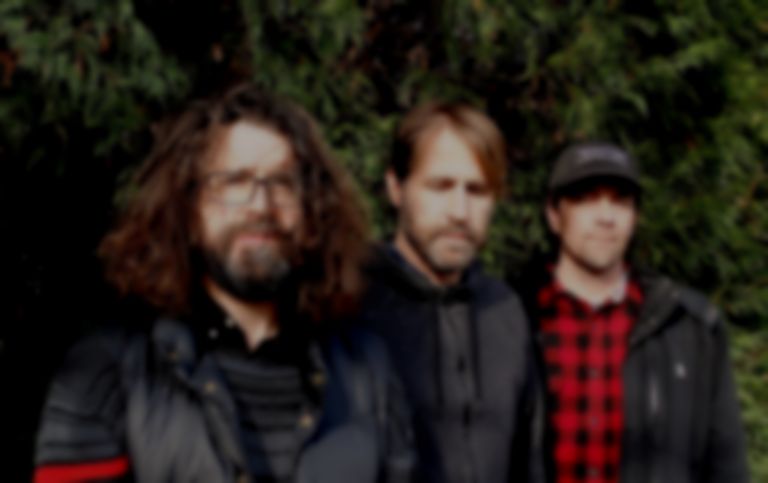 Sebadoh have shared new single "raging river", the second to be lifted from their forthcoming Act Surprised record.

Following on from last month's "celebrate the void", Sebadoh have shared another single from their first album in six years.

The band's Jason Loewenstein says of the new single, "Wouldn’t it be great if a big raging river came thru here and washed away all the assholes?"

Act Surprised is Sebadoh's first album since 2013. In between the two records Lou Barlow released his third solo album Brace the Wave, and returned to Dinosaur Jr. with their 2016 record Give a Glimpse of What Yer Not.

"raging river" is out now. Act Surprised lands 24 May. Sebadoh play some shows in the US. Find out more.