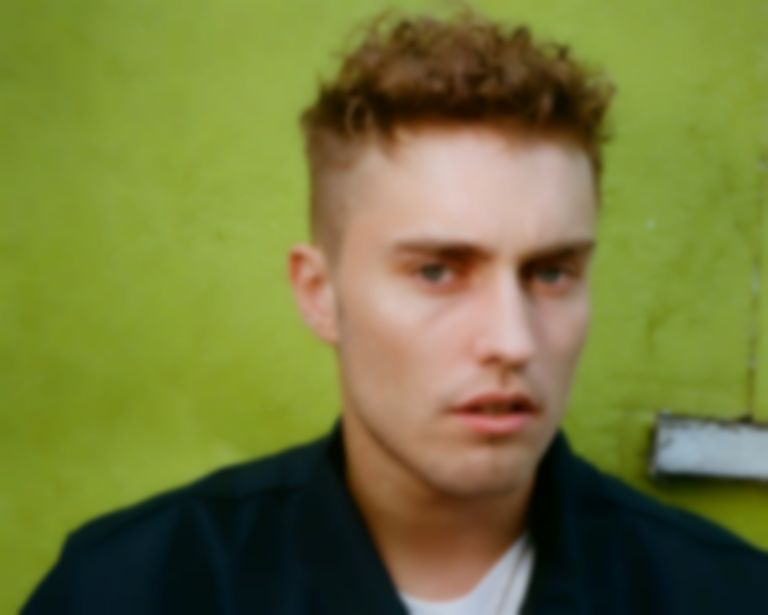 Sam Fender has delivered new track "Spit Of You" today, a reflective, fourth outing from his upcoming second album Seventeen Going Under.

"Spit Of You" lands after earlier releases "Get You Down", "Aye" and "Seventeen Going Under", and is a song, according to Fender, about "boys and their dads".

Fender continues, "It’s based around my own relationship with my old man, and how we both struggle as blokes to communicate the way we feel to each other without it becoming a stand off. It’s about how the apple doesn’t fall far from the tree, as I get further in to my twenties i see so much of myself in him, especially when it comes to being stubborn. The second half of the song talks about seeing him with my grandma when she passed away, and how I saw him as a son, and how that moment reminded me to make the most of my time with him. If anything, it is a declaration of love for him."

Seventeen Going Under will follow his 2019 debut Hypersonic Missiles, and was produced alongside Bramwell Bronte.

"Spit Of You" is out now. Sam Fender's second album Seventeen Going Under will arrive 8 October via Polydor Records, and is available to pre-order now.