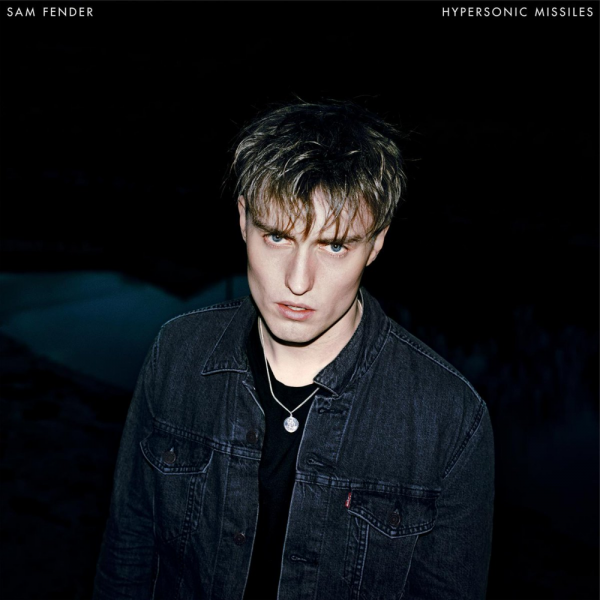 The hype around Sam Fender has been building for quite some time now.

A preened indie poster boy on the surface, a few statements that ring amongst his dearly devoted fans are that he “appeals and educates a younger generation whilst still being upbeat and easy listening” and, more commonly, “one of the most important artists right now”.

Debut album Hypersonic Missiles tells us blatantly and boldly why these fans might just be right. This kind of guitar-laden indie-rock is hardly a new concept, but it is something that Fender carves his own dent into. Of course, an artist of this calibre cannot go without its tributes to the indie-rock overlords. "That Sound" has an intro that screams Oasis, whilst the catchy and kitschy "The Borders" mimics the atmospheric thump of semi-newbies DMA’s, with a sensational '80s-style saxophone to add a thrilling twist.

Thematically, this album is superb. Fender’s social and political awareness is exclaimed throughout in stunning detail. From the discussion of politicians messing up Brexit and the haunting echo of “their evil is still not gone” referring to Fender’s own ancestry in "White Privilege" to the stark telling of male suicide in "Dead Boys", Fender navigates through these difficult themes with care and sophistication. Fender’s sensational vocals are another key talking point, which come alive on the slow anthem "Call Me Lover".

This is a debut album that cements Fender’s place at the golden table: the perfect first attempt.