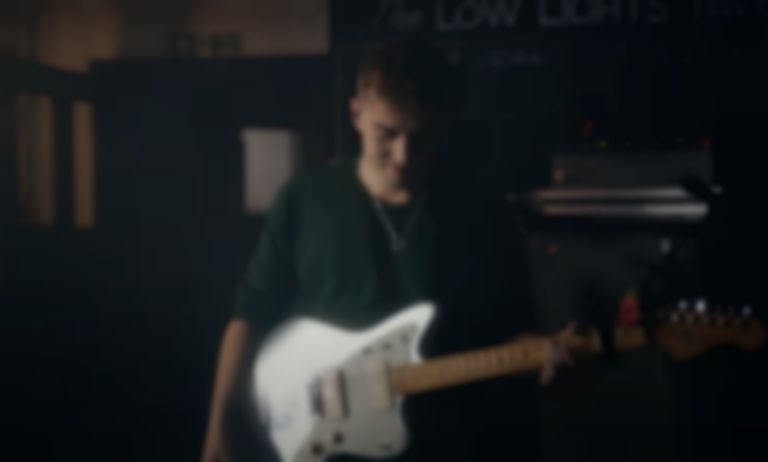 Sam Fender has confirmed that an Elton John collaboration will "definitely happen at some point," adding, "we want to make something special together."

In a chat with the Daily Star newspaper's Wired column, Fender discussed wanting to work with Elton John after he was unable to take part in John's The Lockdown Sessions album due to having to finish his own album Seventeen Going Under.

Fender said, "It sounds awful to say 'I was too busy to work with Elton', but I needed to finish my album."

"Me and Elton will definitely happen at some point," he continued. "We just need to find time to get into the studio."

Earlier this month Sam Fender presented Holly Humberstone with news of her being announced as the 2022 BRITs Rising Star award winner, and was joined by her on an acoustic version of "Seventeen Going Under".