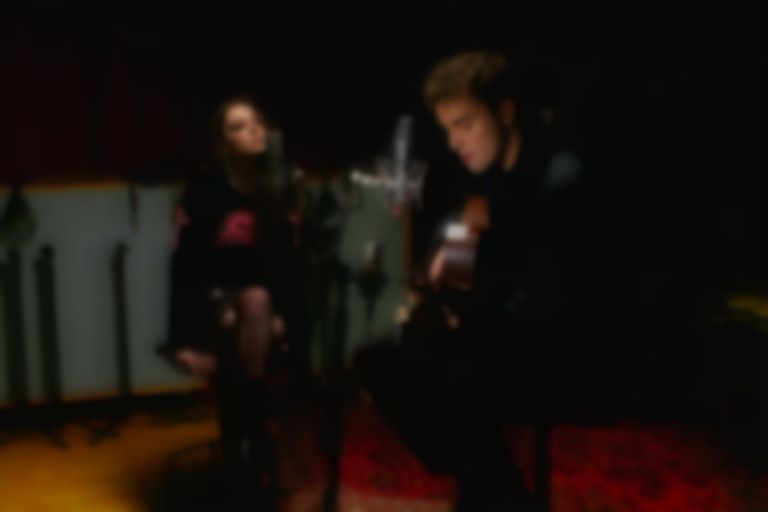 After Holly Humberstone was announced as the 2022 BRITs Rising Star award winner yesterday (9 December), Sam Fender, who won the BRITs Critics' Choice award in 2019, has released an acoustic version of his second album title-track "Seventeen Going Under" featuring Humberstone.

Yesterday (9 December) a video of Humberstone being surprised by Fender with the BRITs Rising Star news was shared.

In the past couple of months Humberstone also teamed up with Griff to perform a new version of "Friendly Fire", and played the same song with Bombay Bicycle Club's Jack Steadman at a recent London show.

Sam Fender and Holly Humberstone's acoustic version of "Seventeen Going Under" is out now.