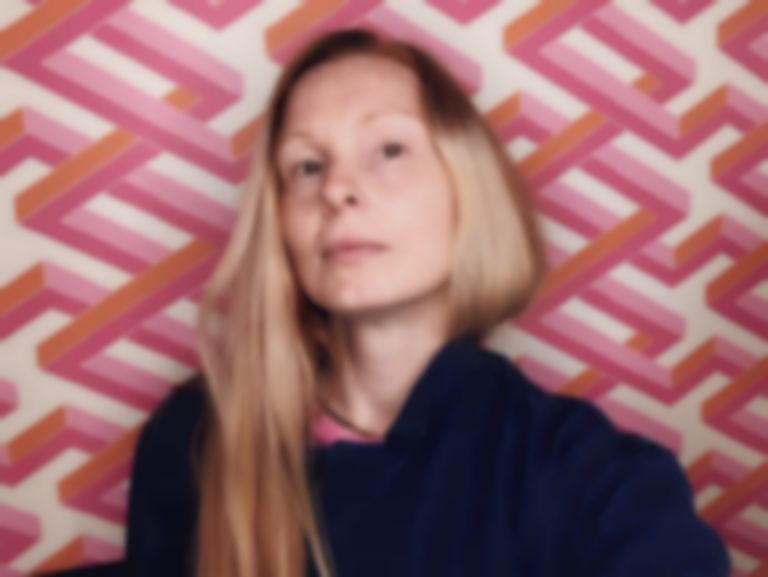 Saint Saviour is back with new Bill Ryder-Jones collaboration "Home", the sixth single to be lifted from her upcoming LP Tomorrow Again.

"Home" follows on from previous singles "Breton Stripe", "For My Love", "Wake Me", "Rock Pools" and Badly Drawn Boy collaboration "The Place I Want To Be".

Saint Saviour, aka Becky Jones, says of "Home", "When I wrote "Home" I was thinking a lot about how the arrival of my daughter had changed the dynamic of all of my existing relationships. It’s a song about protection, trust and loyalty. I was touring with Bill during my pregnancy, and the last time we saw each other properly he gave me a transcribed melody he had written for my daughter which now hangs on her wall. He picked out this song from my demos to feature on and I feel his voice brings an earthly calm to the finished piece."

Tomorrow Again will be Saint Saviour's first album in six years, following on from 2014's In The Seams.

"Home" featuring Bill Ryder-Jones is out now. Saint Saviour's For Tomorrow album will be released 4 September, and is available to pre-order now.