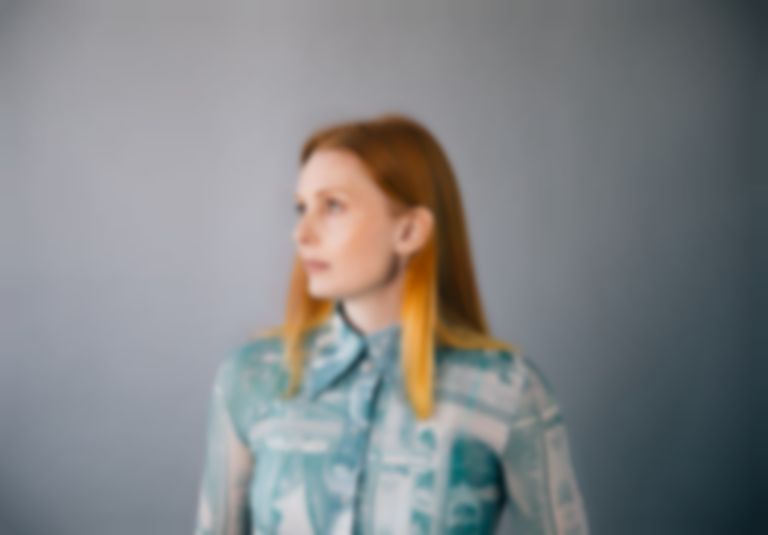 Saint Saviour is back with her second single in five years "Rock Pools", which features Willy Mason.

"Rock Pools" lands after last year's "The Place I Want To Be" featuring Badly Drawn Boy.

Saint Saviour, aka Becky Jones, says of the new single, ""Rock Pools" was one of those songs which came out in one fell swoop, as if I had been brooding on it for ages. My daughter was about a year old and I was pretty strung out and desperate to be creative again. I wanted to make something with pace to represent her seemingly endless thirst for adventure and chaos. The lyrics talk about how I truly met my match in her, my process of learning what motherhood looks like for me."

Jones adds of working with Willy Mason, "The melody is quite high so I wanted a male voice to accompany mine, and was thrilled when Willy Mason agreed to do it, as his song ‘Oxygen’ is one of my absolute favourites. His voice is so rich and roots the song beautifully."

The singer/songwriter is yet to follow up her 2014 album In The Seams.