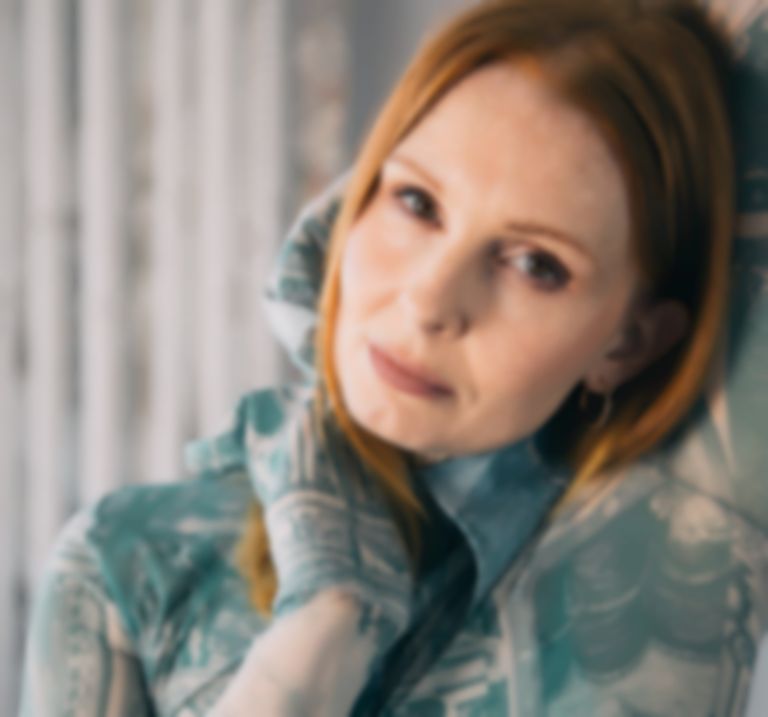 Saint Saviour has announced her first album since 2014, Tomorrow Again, and has also shared the lead cut "For My Love".

"For My Love" is the first new release from Saint Saviour since last month's "Wake Me", which will also feature on the new LP alongside earlier singles "Rock Pools" and Badly Drawn Boy collaboration "The Place I Want To Be".

Tomorrow Again will be Saint Saviour's first album since 2014's In The Seams, and will also feature a new collaboration with Bill Ryder-Jones.

"For My Love" is out now. Saint Saviour's For Tomorrow album will be released 4 September, and is available to pre-order now.