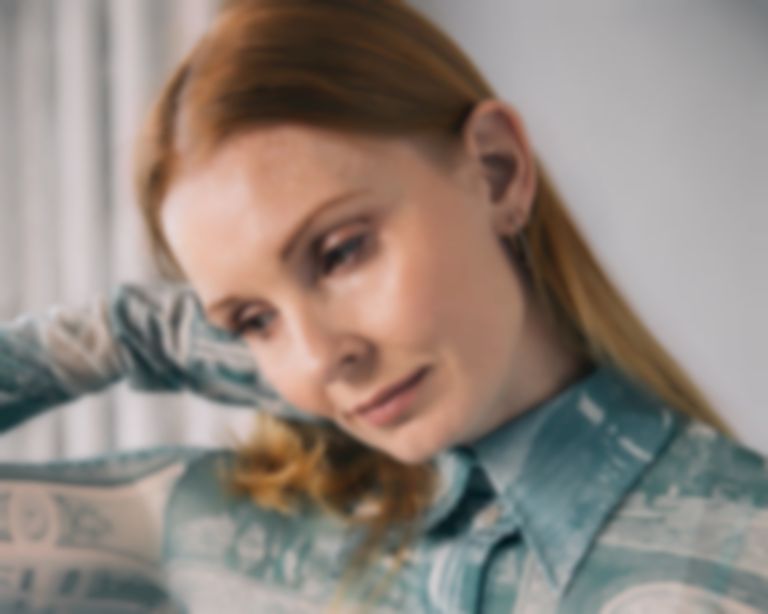 Saint Saviour is back with new track "Breton Stripe", which will feature on her first album in six years, Tomorrow Again.

"Breton Stripe" is the fifth single to be lifted from Tomorrow Again, after previous outings "For My Love", "Wake Me", "Rock Pools" and Badly Drawn Boy collaboration "The Place I Want To Be".

She says of her latest release, "I wrote "Breton Stripe" at a time when I was coming to terms with motherhood and realising that a lot of my preconceptions were based upon myth. The Breton striped top, in my mind, became the symbolic uniform of the new mum, a bit sad and shapeless. Conservative. Conforming. Whilst sitting in a song circle at a 'stay and play', sustained only by caffeine and biscuits, I would imagine myself fully losing it and smashing some shit up. Now with hindsight I realise I wasn’t the only one. This song represents my rebirth as a mother on my own terms."

Tomorrow Again will be Saint Saviour's first album since 2014's In The Seams, and will also feature a new collaboration with Bill Ryder-Jones.

"Breton Stripe" is out now. Saint Saviour's For Tomorrow album will be released 4 September, and is available to pre-order now.