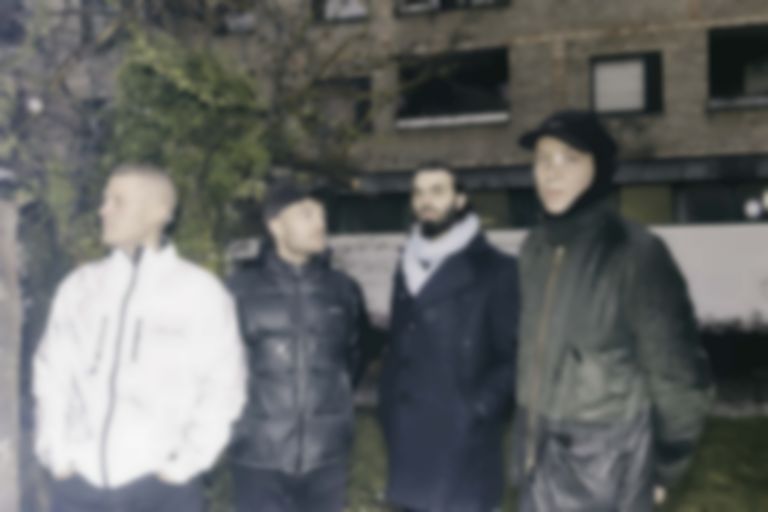 The track follows last month's "ZeroFrame", which marked the end of a five-year absence and served as the first track from WSGM's upcoming It's A Mad Love EP.

"This is a band I love as a fan and respect as an artist and hope we collab the rest of our careers as each one seems to get better. We sound grand together," says Killer Mike of the collaboration.

"After doing 'Love And Respect' for [2013 album] Infinity Pool with Mike, we actually recorded more stuff together; we just never finished any before taking a break from WSGM," adds the band's vocalist Nikolaj Manuel Vonsild. "We had also been meeting every time we had the chance, so it just seemed like a natural thing to do a proper track when we decided to do the EP."

The It's A Mad Love EP is due out 4 May - it'll be self-released via Kartel.