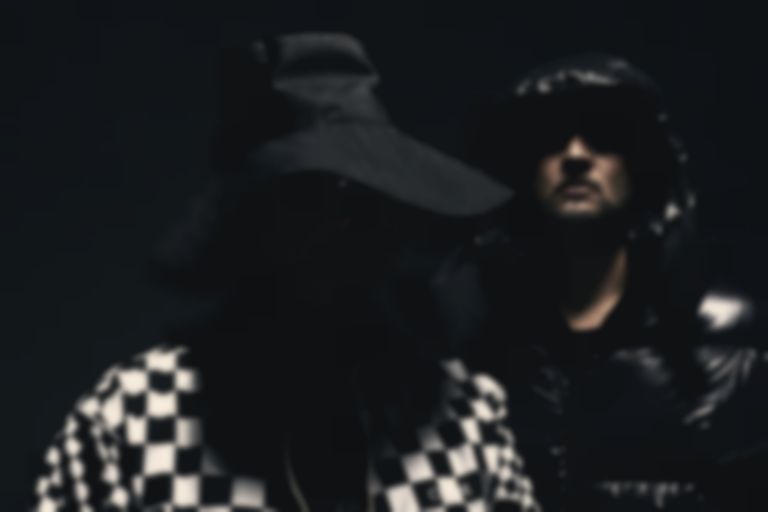 Röyksopp have unveiled the sixth and final preview of their Profound Mysteries project before it lands on Friday (29 April) titled "If You Want Me", which sees them reunite with frequent collaborator Susanne Sundfør.

"If You Want Me" featuring Susanne Sundfør lands with another Jonathan Zawada-directed video, and will appear on Röyksopp's Profound Mysteries project with earlier outings "Breathe" featuring Astrid S, Beki Mari collaboration "This Time, This Place….", "Impossible" featuring Alison Goldfrapp, "The Ladder" and "(Nothing But) Ashes…".

Sundfør said of the collaboration, "It’s always fun to work with the mushrooms, and I think this song and everything we’re working on at the moment is the best we’ve ever created together."

Profound Mysteries is described in a press release as "an expanded creative universe and a prodigious conceptual project." It will include a 10-track record, and will follow their 2014 album The Inevitable End, which was called their final album due to the pair wanting to say "goodbye to the traditional album format".

Svein Berge and Torbjørn Brundtland said of the project, "As human beings, what we don’t know vastly overshadows what we do know. As teenagers, we would discuss our own fascination and preoccupation with the infinite and the impossible – the most profound mysteries of life."