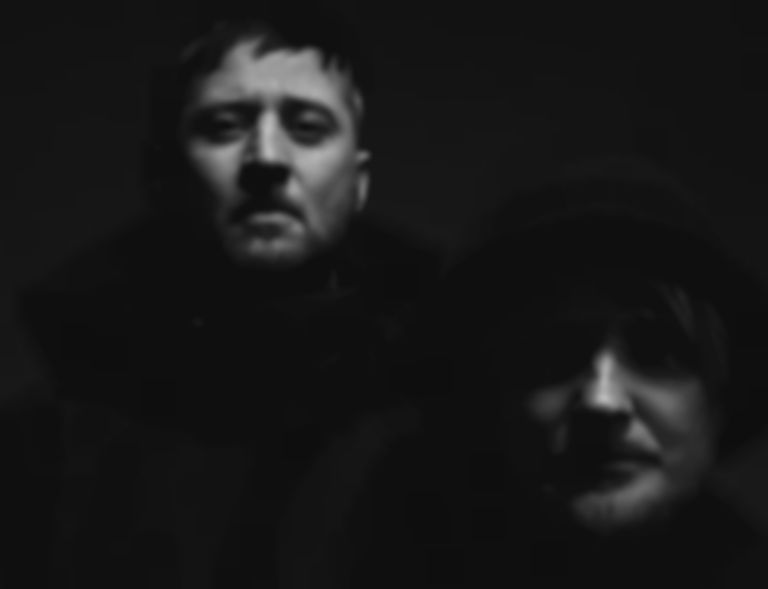 Röyksopp have delivered their second single of January titled "The Ladder".

After returning on New Year's Day with "(Nothing But) Ashes…", the Norwegian duo have released a second new song titled "The Ladder", which is teamed with a Jonathan Zawada-directed video.

They're yet to follow up their 2014 album The Inevitable End, but have been teasing something called Press R over recent weeks.

Press R has its own interactive website, which appears to feature snippets of different songs, and various frosted tiles that could be linked to future songs.

Röyksopp's "The Ladder" single is out now on Dog Triumph.