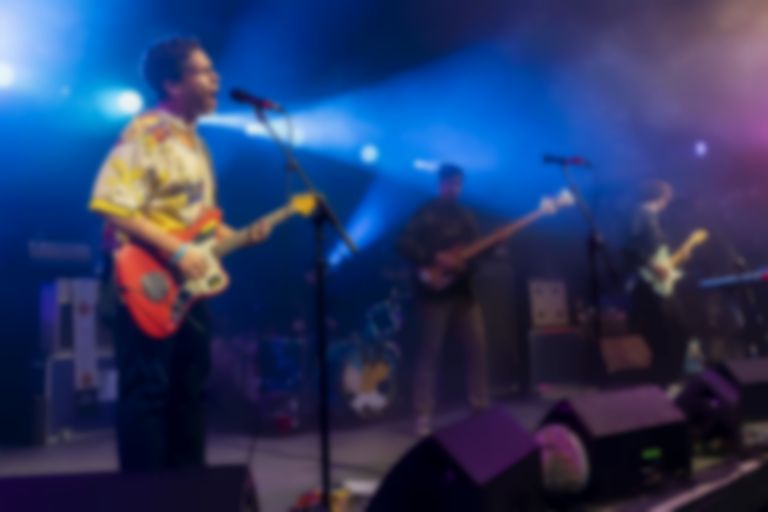 According to Brooklyn Vegan, Parquet Courts' full catalogue will be available on Bandcamp tomorrow (5 June). The band have only released their 2012 album Light Up Gold on Bandcamp previously.

The group will be releasing their discography on Bandcamp as part of the company's decision to waive its revenue shares for 24 hours to help artists during the coronavirus pandemic.

It'll be the first time their catalogue has been available on Bandcamp, and Rough Trade have apparently announced that they'll be making a donation to Black Lives Matter.

Bandcamp will waive its revenue shares on products sold on the site for 24 hours tomorrow (5 June), and will donate their profits to the NAACP Legal Defense Fund on 19 June.