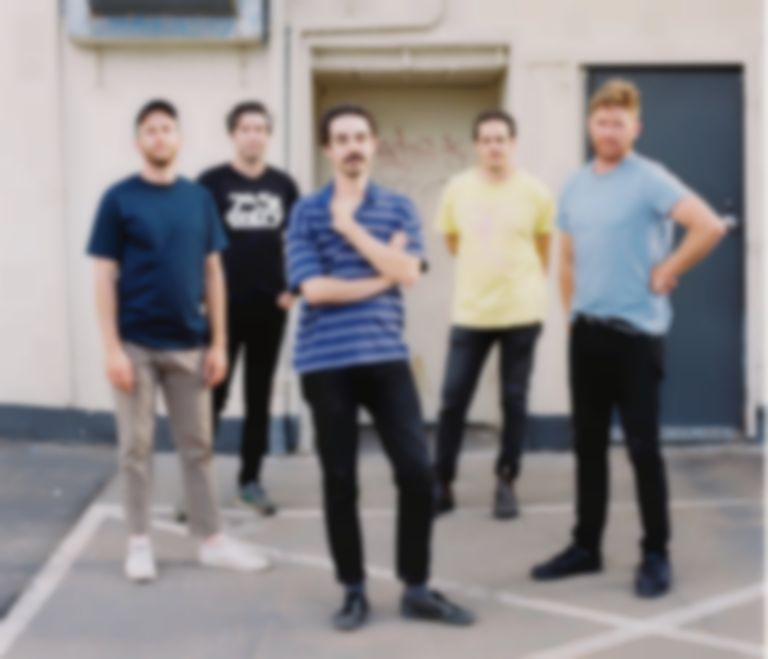 Rolling Blackouts Coastal Fever are back with another preview of their upcoming album Sideways To New Italy, in the form of new track "Falling Thunder".

"Falling Thunder" is a third taster of the group's forthcoming second album, arriving after previous singles "She's There" and "Cars In Space".

Speaking to The FADER about the new track, the band writes, "This song is about pushing on through the relentless march of time, against the constant cycle of seasons, and the way people change and relationships change. It’s set in that time when autumn is turning into winter and the trees are getting bare."

Sideways To New Italy will follow on from their 2018 debut Hope Downs, and is named after a village near New South Wales' Northern Rivers – the area drummer Marcel Tussie is from.

Vocalist and guitarist Fran Keaney says of their forthcoming record, "I wanted to write songs that I could use as some sort of bedrock of hopefulness to stand on, something to be proud of. A lot of the songs on the new record are reaching forward and trying to imagine an idyll of home and love."

"Falling Thunder" is out now. Rolling Blackouts Coastal Fever's Sideways To New Italy album is due to arrive via Sub Pop on 5 June, and is available to pre-order now.