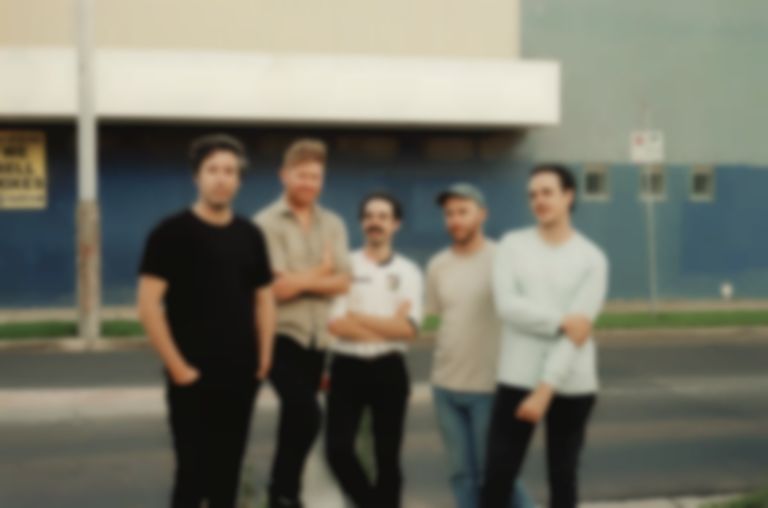 Rolling Blackouts Coastal Fever are back with their first single of 2020, "Cars In Space".

"Cars In Space" is the group's first single since releasing their "In the Capital" single nearly a year ago.

The new track also arrives with a nostalgic video co-directed by Nick Mckk and Julia Jacklin.

Singer and guitarist Fran Keaney says of their new release, "In my head this song is set inside a car. It’s the swirling words and thoughts before a break-up."

The band are yet to follow up their 2018 debut album Hope Downs.

Rolling Blackouts Coastal Fever's "Cars In Space" single is out now on Sub Pop Recordings. They play London's All Points East Festival on 23 May. Find out more.