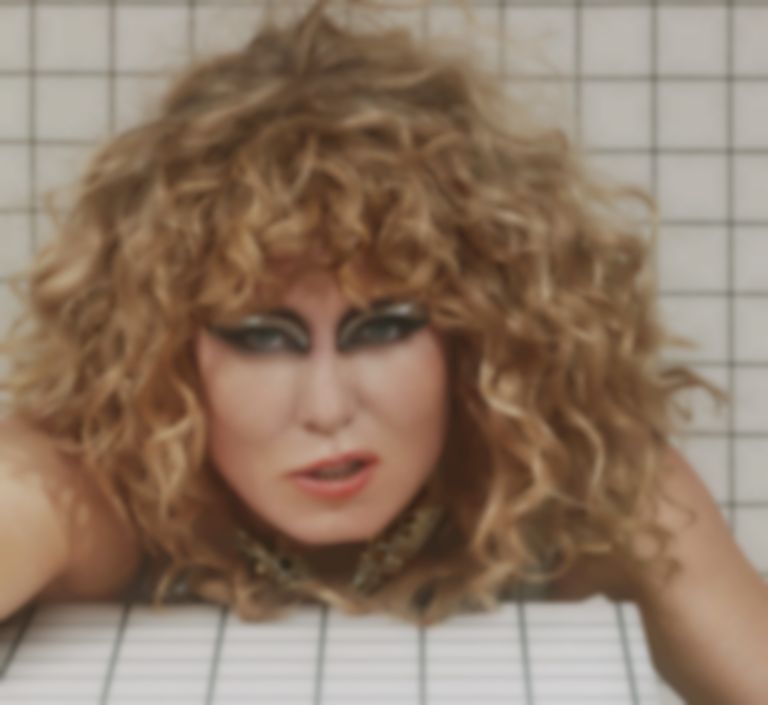 Róisín Murphy is back with a new eight-minute disco anthem "Murphy's Law".

She says of the new track, ""Murphy’s Law" is our crack at a straight up, straightforward, no-frills, disco standard. Oh and it’s the story of my life. It’s about the nature of the past, it’s often a difficult thing to outrun but it can also be quite comforting... When is it valuable heritage, and when is it something that's holding you back? Time and time again I return to Sheffield and my friends there. I go when I need to reconnect to a scene and to music that’s about something! And to feel the belonging."

The new single is again produced by Murphy's longtime collaborator DJ Parrot. Murphy says of her relationship with DJ Parrot, "My association with Parrot goes way back to the beginning of my life in music. I moved from Manchester to Sheffield when I was 19 and right from the off I became part of a close-knit music-scene of which Parrot was an integral part. I worked with him first on a project called Spook, a deep house cover-version of Grace Jones‘s "Feel Up" and later with Pulp, on a version of "E’s and Wizz". And then again with All Seeing Eye and Tony Christy. Parrot also contributed a good deal to my album Overpowered."