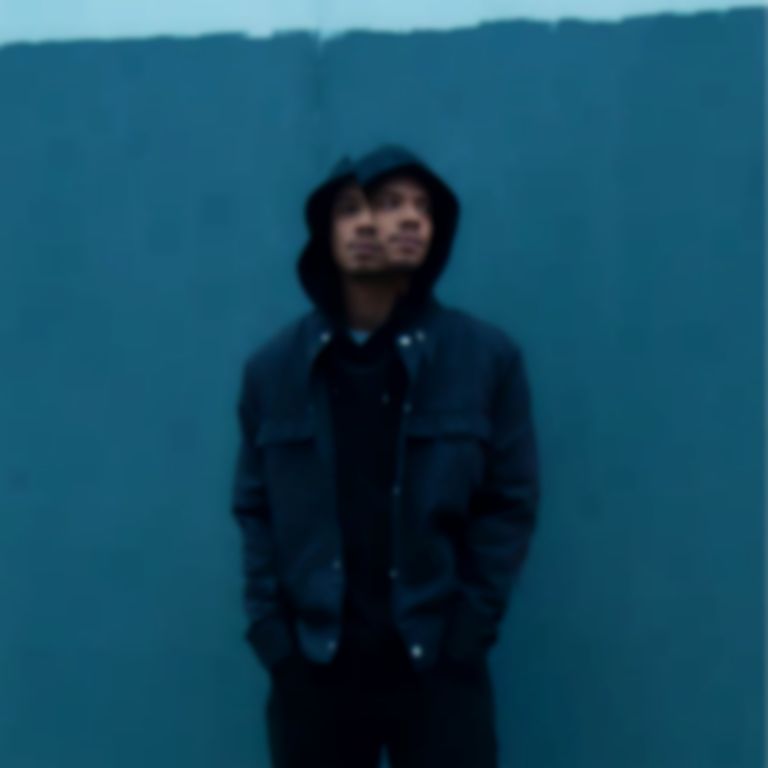 R&B singer/songwriter Raleigh Ritchie has revealed details of his debut album, You're A Man Now, Boy, set for release early 2016.

The album features the involvement of a raft of producers, including Sounwave (Kendrick Lamar), DJ Dahi (Drake), and Chris Loco (Kwabs).

Ritchie (real name Jacob Anderson) has enjoyed a stellar 2015, having appeared with Run DMC and supported George Ezra and Kendrick Lamar. Ritchie is also a succesful actor, appearing as Grey Worm in Game of Thrones.

You're A Man Now, Boy is released on 26 February via Columbia Records, and will be available to pre-order from 11 December.

Check out our Polaroid feature with Ritchie.

Ritchie will be performing three dates in the UK in April. Watch his vid for "Bloodsport '15" below, and have a look at 'em after.