We went on an analogue film adventure in the brilliant company of soulful R&B/pop singer and Wes Anderson aficionado Raleigh Ritchie on Impossible Polaroids before he hit the stage for his sell-out Electric Brixton show, complete with helpful annotations. Oh, and a traffic cone took a starring role and some shower singing may have occured. 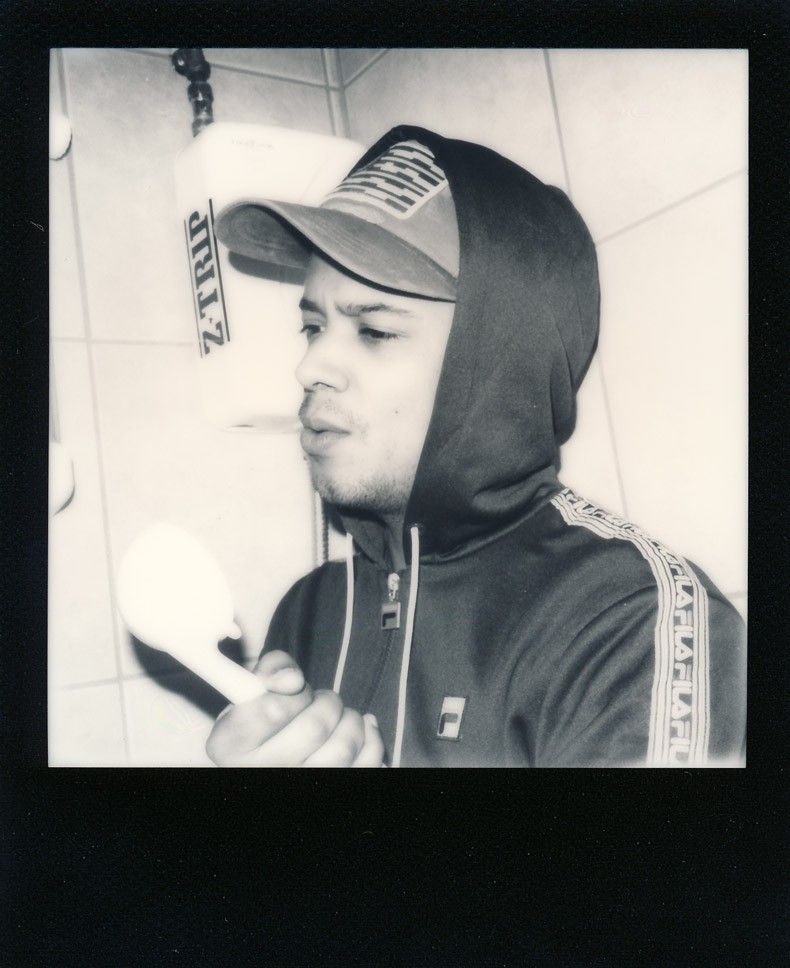 His latest single 'Bloodsport', which we premiered, is a fantastically catchy, orchestral backed R&B swooner, and released via Columbia Records. 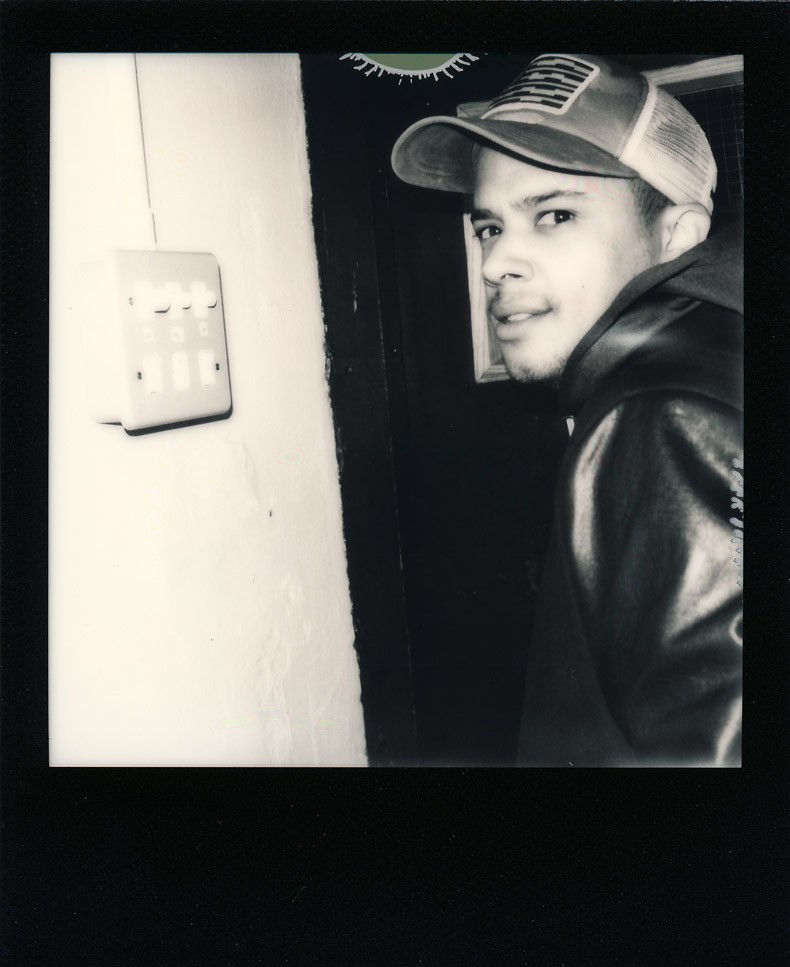 In addition to the London date, his current UK tour has included Manchester, Glasgow, Birmingham and Norwich. 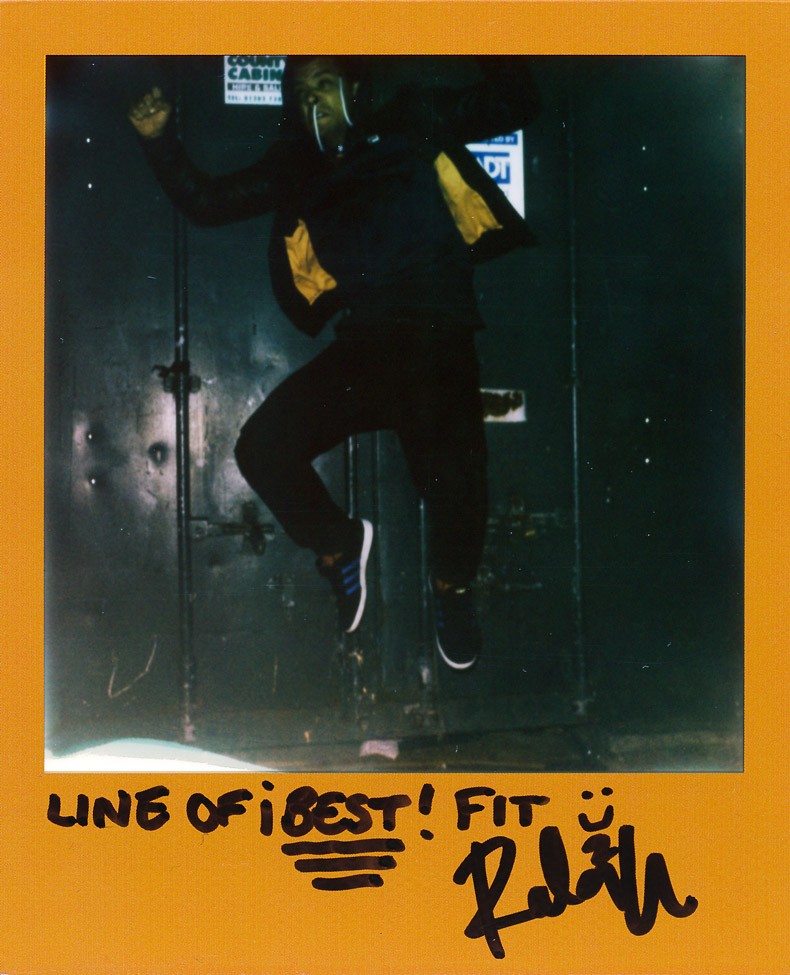 We also caught the Bristol star's charismatically energetic and powerful performance at Brixton in a set of live photos. 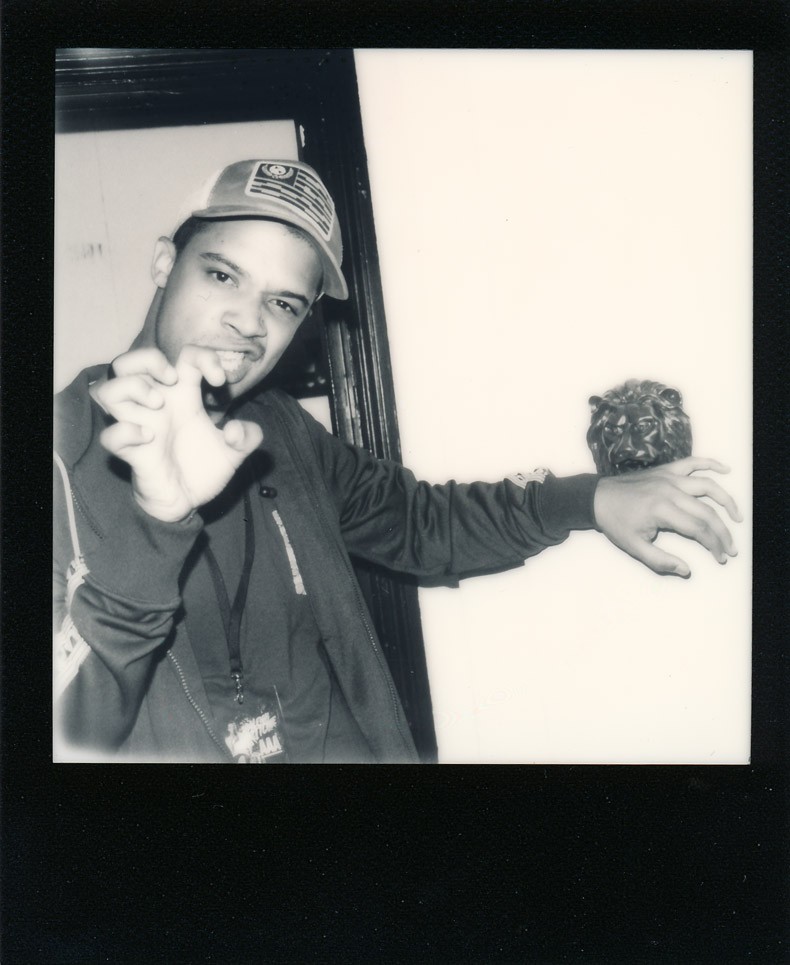 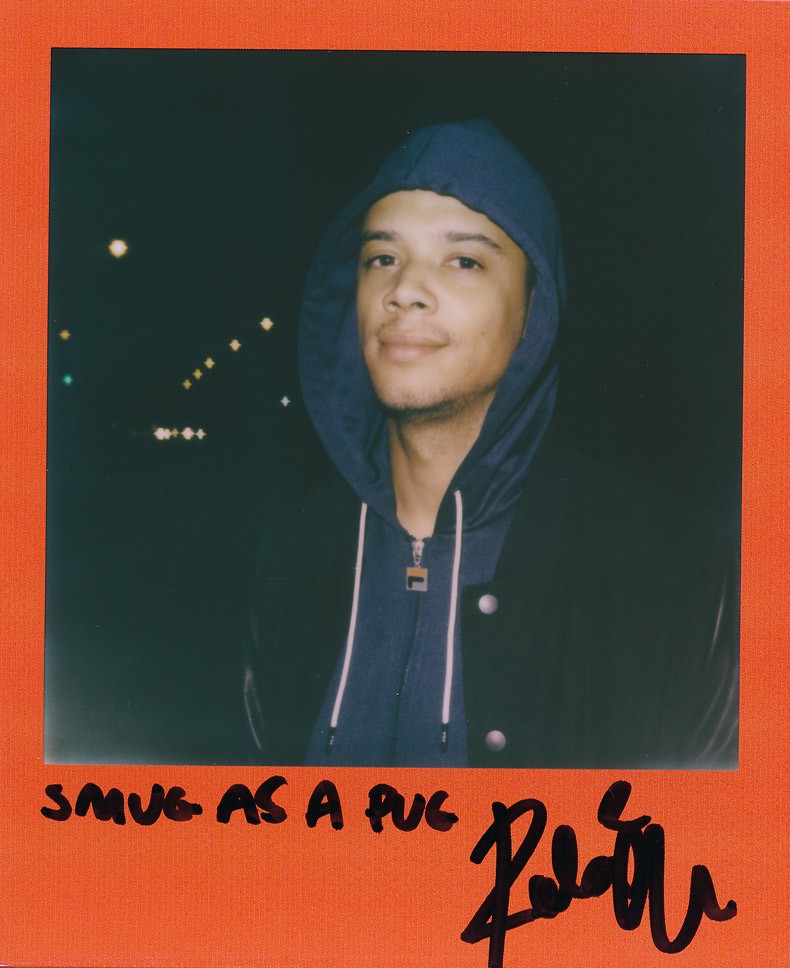 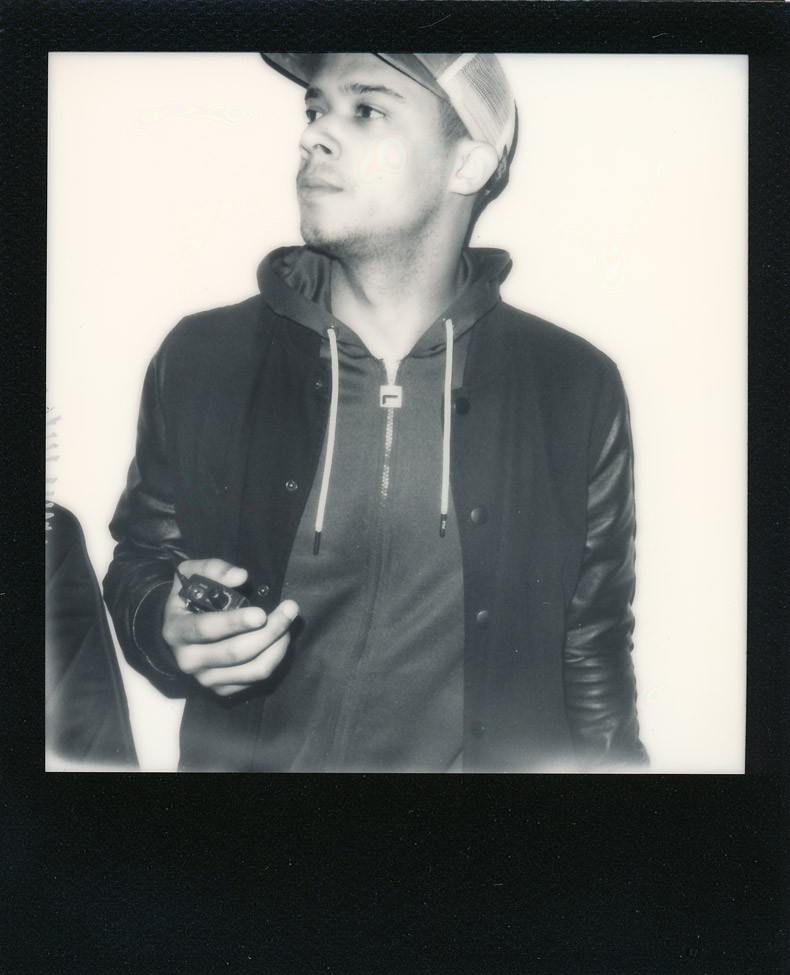 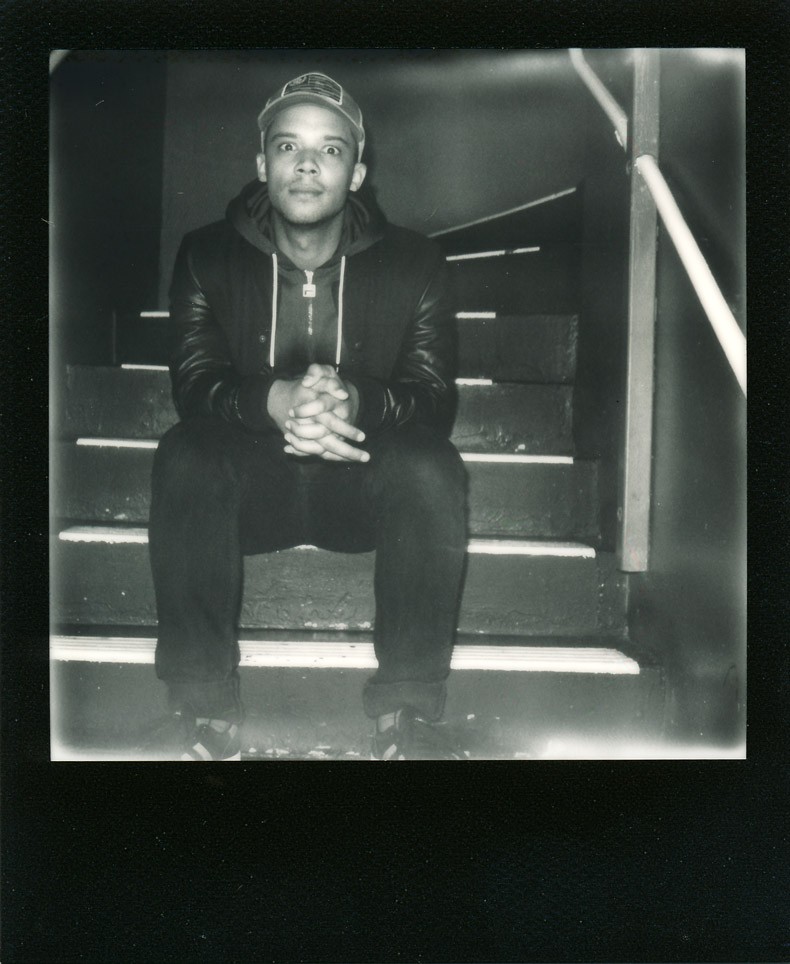 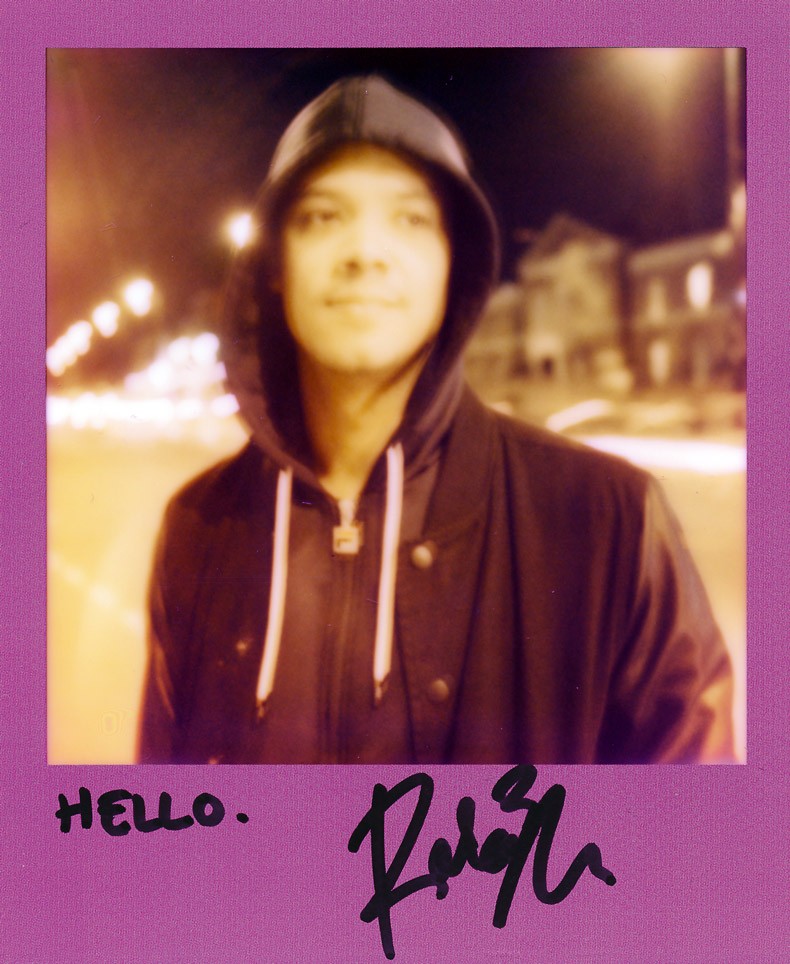 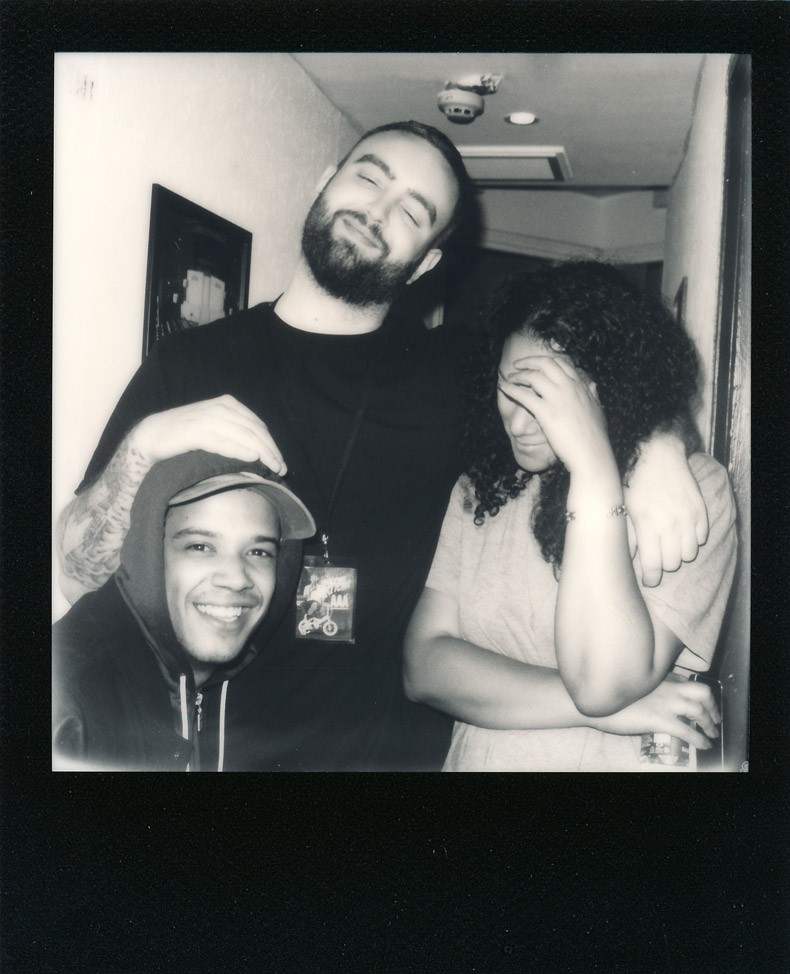