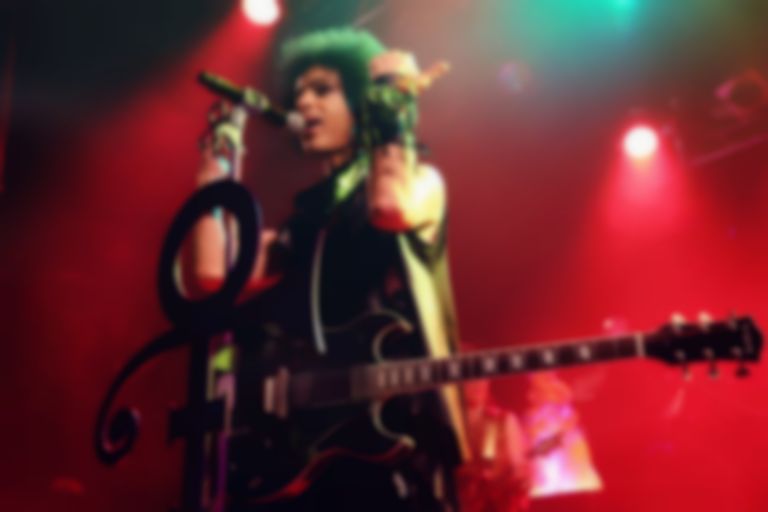 Hundreds of stories have been pouring online in the days follow Prince's sudden passing - but while most are humourous and off-the-wall, this one hits hard.

Prince died at the age of 57 last week at his Minnesota estate. Many tributes and wacky tales have seeped into the world since, but this is among the most touching.

The niece of legendary percussionist Clyde Stubblefield - James Brown's drummer - took to Facebook to recount the story of how Prince once paid for her uncle's expensive cancer treatment. The Purple One reportedly paid $80,000 towards the costs, and asked the family not to speak about the immense generosity. Prince's charitable contributions have been well documented, so it's perhaps not totally surprising that he'd help out someone he probably thought very highly of.

"If you’ve heard Public Enemy’s 'Bring the Noise' or 'Fight the Power', you know his drumming. If you’ve heard LL Cool J’s 'Mama Said Knock You Out', or any number of songs by Prince, the Beastie Boys, N.W.A., Run-D.M.C., Sinead O’Connor or even Kenny G., you definitely know his drumming, even though Mr. Stubblefield wasn’t in the studio for the recording of any of them.

"That is because he was the featured player on 'Funky Drummer', a 1970 single by James Brown whose 20-second drum solo has become, by most counts, the most sampled of all beats. It’s been used hundreds of times, becoming part of hip-hop’s DNA, and in the late 1980s and early ’90s it was the go-to sample for anyone looking to borrow some of hip-hop’s sass (hence Kenny G.)."

Read the story from Stubblefield's niece below.