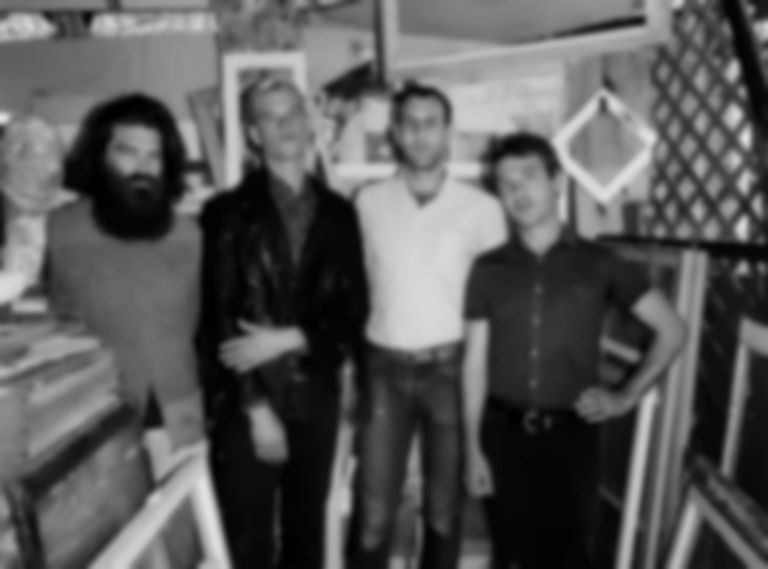 "Anxiety" is accompanied by a video based around childhood phobias. It's an unflinchingly dark song with fuzzed-out bass and gravelly vocals, and it points to an exciting new chapter for the band.

Frontman Matt Flegel says of the new music: "'Monotony' is a dead end job; 'Anxiety' is changing as a band; 'Memory' is watching someone lose their mind; 'Fever' is comforting someone. It's all drawing from very specific things.

Multi-instrumentalist Scott Munro adds: "We discarded a lot, reworking songs pretty ruthlessly. We ripped songs down to the studs, taking one piece we liked and building something new around it. It was pretty cannibalistic, I guess. Existing songs were killed and used to make new ones."

Preoccupations is out via Jagjaguwar on 16 September. It follows last year's Viet Cong.

Watch the DAvid Yoonha Park-directed video for "Anxiety" below. The band's upcoming UK dates are after.