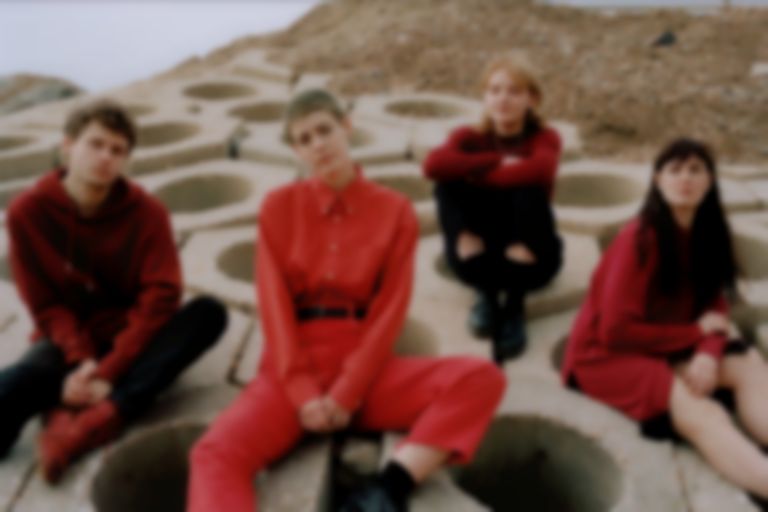 Porridge Radio are back with new single "Lilac", as well as announcing they've joined the Secretly Canadian roster.

Speaking about the new single, which arrives with a video directed by El Hardwick, Porridge Radio's Dana Margolin says, "I wanted to find some power in powerlessness. I was thinking about love and control and the things out of my control, and how fragile and incapable depression can make you feel. I was thinking about the way you can feel so close to someone that it’s like their body is your body, like there’s no separation between you, but you can’t stop things disintegrating. It’s a song about finding some hope and some future within that."

In Best Fit's On The Rise feature earlier this week, Porridge Radio didn't give much away about their new material. Margolin said, "I’m really proud of what we’ve made and there are a lot of songs that I’m really excited about."