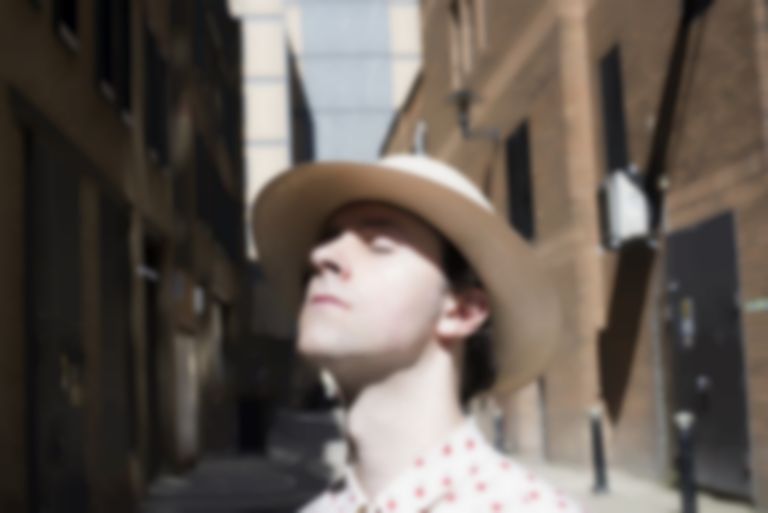 "Around and Around" is the second single to be revealed from Paul Smith's upcoming Diagrams album.

"Around and Around" is his second single from the album and second track on the album, and sees Smith chase after the last wisps of summer.

Speaking about his new offering, Smith explains, I wanted to create a seemingly breezy pop song that contains buried feelings of discomfort and unease. I began by using certain autobiographical details, but then I tried to make it more of a cryptic short story with Brexit Britain as the backdrop.”

His fourth solo album Diagrams will arrive after Contradictions, Frozen By Sight and 2010's Margins.

Diagrams was built with the help of Warm Digits' Andrew Hodson, who co-produced Diagrams.

"Around and Around" is out now. Diagrams arrives on 26 October via Billingham Records. Paul Smith plays a few dates across the UK next month including London's Moth Club on 28 November. Find out more.