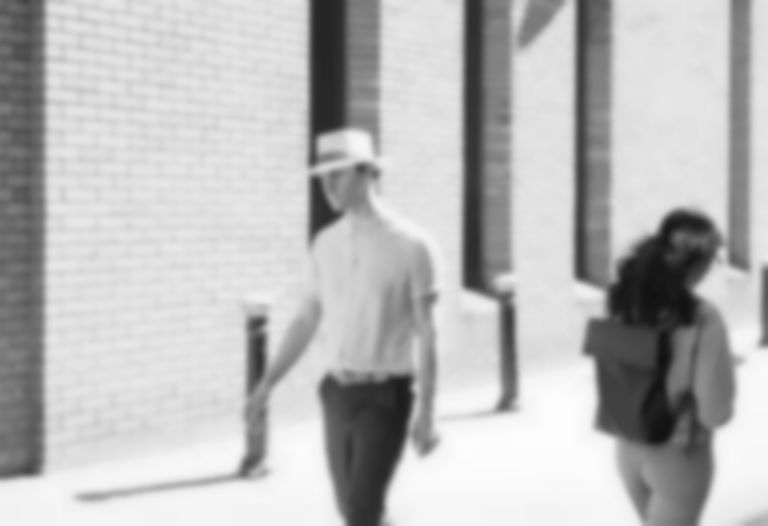 The energetic "Silver Rabbit" is the first offering of the year from Maxïmo Park's frontman Paul Smith.

“It's a punchy song where the self-doubt and regret in the lyrics is mirrored by the musical tension that develops as it goes along," says Smith of his new track "Silver Rabbit", "I grew up in the grunge era, so this has echoes of that sound but with my own romantic view of everyday life.”

Diagrams was built with the help of Warm Digits' Andrew Hodson, who co-produced the album.

"Silver Rabbit" is out now. Paul Smith's fourth album Diagrams arrives on 26 October via Billingham Records. Smith will be announcing a tour in the next couple of weeks.