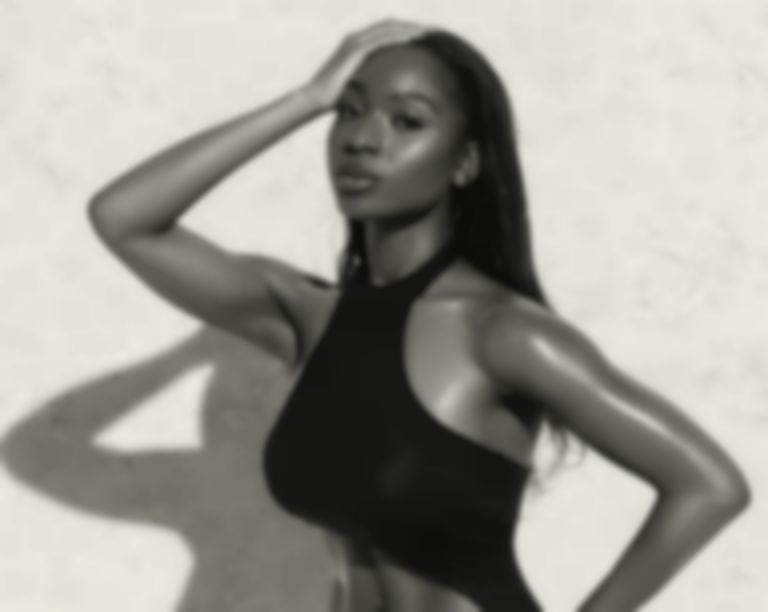 Normani has finally released her new single "Fair", marking her first outing of 2022.

"Fair" is Normani's first new material since July's "Wild Side" featuring Cardi B, and arrives after Normani guaranteed new music within 200 days at the start of last month.

Normani says of the single, "This song really captures me in one of my most vulnerable moments. Sharing this record makes me uncomfortable because you have never really seen me in this light. Definitely aware that you might feel like you don’t know much about me but that’s only because it’s what makes me feel protected. I am really forcing myself to let go here. This is huge for me and hopefully this piece of art resonates. Love is beautiful yet so soooo terrifying. I adore you guys to the moon and back."

In December last year, Normani gave an update on her debut album while appearing on The Ellen DeGeneres Show, saying it's "almost done".

Last month Calvin Harris teased what appeared to be a new Normani collaboration.

Normani's "Fair" single is out now.