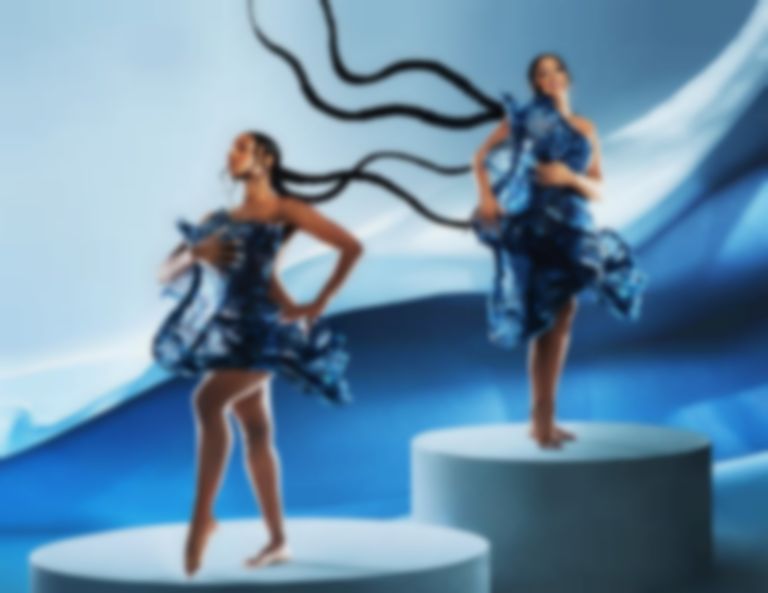 Normani has released her highly-anticipated Cardi B collaboration "Wild Side", which marks her first new material since the start of 2020.

"Wild Side" is Normani's first new outing since teaming up with Megan Thee Stallion on the Birds of Prey track "Diamonds" in January last year, and sees the former Fifth Harmony member link with rapstar Cardi B.

The new song, which samples Aaliyah's Timbaland-produced 1996 song "One In A Million", is accompanied by a Tanu Muino-directed video.

Speaking about the release and collaboration, Normani says, "I had already been in rehearsal for about three weeks preparing for the video when Cardi heard the record for the first time. She really showed up for me and brought this record to life by simply doing what Cardi does best. I love that woman down and I’m forever grateful."

Although "Willd Side" marks the first time Normani and Cardi B have worked on a track together, Normani previously appeared in Cardi B and Megan Thee Stallion's "WAP" video.

Normani's "Wild Side" single featuring Cardi B is out now.