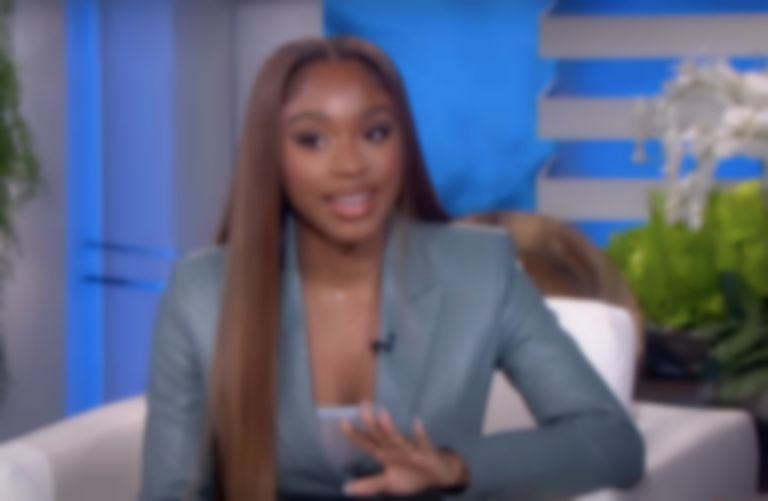 Normani has announced that she's returning with new single "Fair" this month.

After guaranteeing new music within 200 days at the start of last month, Normani has annoounced "Fair", her first new single since July's "Wild Side" featuring Cardi B.

The new track will arrive in a couple of weeks, and Normani also shared a 10-second clip of the song.

seventeen days and counting (: releasing my other baby on march 18thhhhhhhhhhhttps://t.co/7mABFhPELg pic.twitter.com/zU8Gs4I4RT

n December last year, Normani gave an update on her debut album while appearing on The Ellen DeGeneres Show, saying it's "almost done".

Last month Calvin Harris teased what appeared to be a new Normani collaboration.