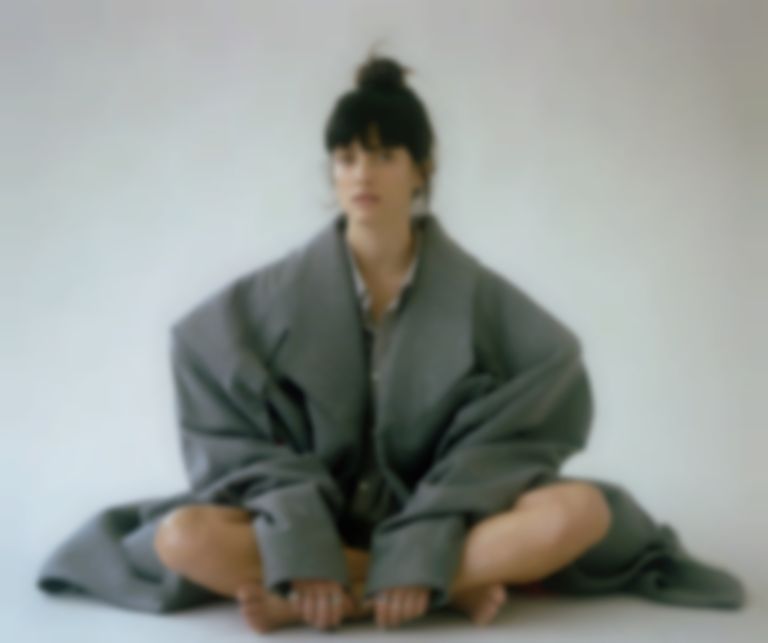 Tel-Aviv based Noga Erez has announced her new album KIDS, alongside delivering the latest cut from the LP "End of the Road".

"End of the Road" marks Noga Erez's first release of 2021, and is the fourth track to be shared from KIDS, following last year's "You So Done", "NO news on TV" and "VIEWS".

The new track lands with another compelling visual with Tel Aviv-based director Indy Hait. Speaking about the video, Noga Erez says, "Walking towards the unknown with a smile. That's what I wanted this video to be all about. Nothing about this life is as predicted, so why am I so afraid of it? I wanted to inspire people to take a look at the magical potential of the unknown nature of life. I believe the relationship with what's beyond our control needs to be changed. The fear of it can become anticipation. The video doesn't show an all-optimistic journey. It shows a complex one. The beauty of being completely innocent at one moment, from militant to vulnerable and then in control. That's true to the journey we all go through, and what this video represents for me."

KIDS will be Noga Erez's second album, following her 2017 debut LP Off The Radar.

She says of KIDS, "These are songs about what we inherit from past generations, how we pass things on. How this game of evolution of our culture and humanity is very much in our hands. We were all somewhat a blank page at some point. KIDS talks about humanity’s potential for both beauty and destruction."

Noga Erez adds, "The world is a messy place. I’m not backing off from the politics of Off The Radar. KIDS is political, because nowadays, everything is political – even deciding not to get involved. KIDS is reflective of the time in which it was made."

"End of the Road" is out now. Noga Erez's KIDS album will land via City Slang on 26 March, and is available to pre-order now.