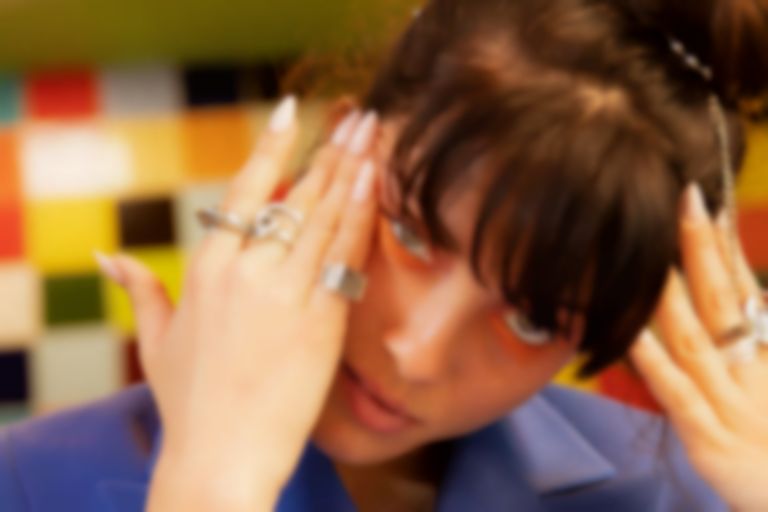 Tel-Aviv based Noga Erez is back with new single "You So Done", her most intimate offering to date.

"You So Done" is Noga Erez's third single of the year, following on from "NO news on TV" and "VIEWS".

The new outing is accompanied by an intriguing visual directed by Indy Hait that sees Noga Erez being thrown around by a robot/motion control rig.

Noga Erez says of "You So Done", "At some point, exactly one year ago, I started flashing back to one of the darkest times in my life. I was young, incredibly confused and lonely... There was a moment during this period where I was actually so weak, insecure and in need of love that I was not able to step out of what I know now to be an emotionally abusive relationship."

She adds, "It really, truly means the world to me to give this song to you. I hope this story can help some of you to realise that you are not alone. And I really do hope to make it clear that even the darkest places are not impossible to free yourself from. They are eventually an opportunity to learn, grow and to become a stronger person."

The new single is another taster of Noga Erez's second album that's yet to be announced.

Noga Erez's "You So Done" single is out now on City Slang.