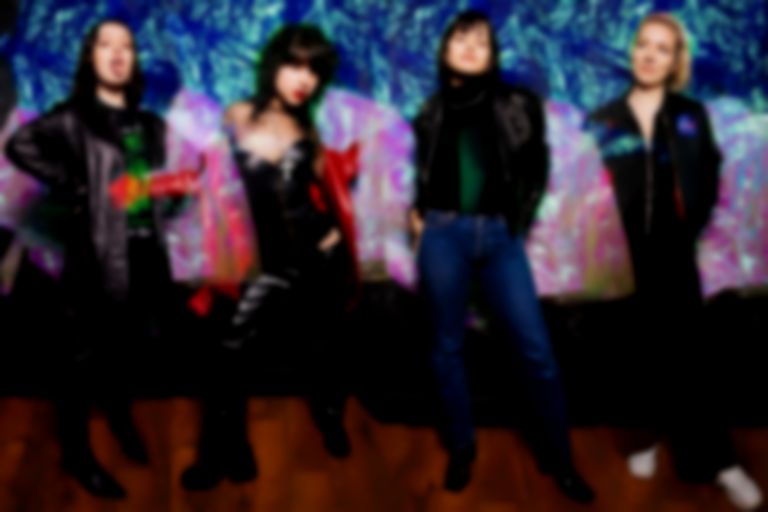 Nasty Cherry have announced that they're releasing new single "I Am King" later this week, and it's produced by 100 gecs' Dylan Brady.

"I Am King" will follow on from the group's "Shoulda Known Better" single that dropped last month.

When announcing the new release yesterday (17 May), the Charli XCX-crafted band revealed the single will be produced by 100 gecs' Dylan Brady, who also worked on Charli XCX's DIY quarantine album How I'm Feeling Now.

YES. ‘I AM KING’ OUT MAY 22ND. FOR YOUR PLEASURE ONLY ;). PRODUCED BY @dylanbrady
pic.twitter.com/xpwXMWikn0

The group are expected to follow up last year's Season 1 debut EP with another EP due for release later this year.

Nasty Cherry's "I Am King" single will be released on Friday (22 May).