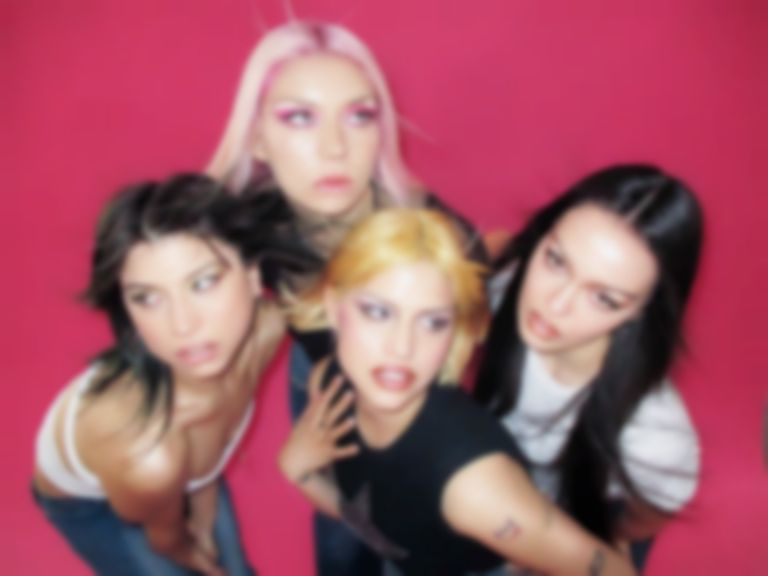 "Shoulda Known Better" is co-written by Nasty Cherry and Noise Club, and is their first single of 2020, and first since last year's Season 1 debut EP.

The new single is taken from a new EP due for release later this year on Charli XCX's Vroom Vroom Recordings.

""Shoulda Known Better" is a song about making dumb decisions despite knowing better," Nasty Cherry explain. "We wrote it in LA a couple of months ago, at a time we all felt we were falling for the same shit over and over. The vibe of "Shoulda Known Better" is the angel and devil on your shoulder, simultaneously shout-singing at you, and you’re kind of enjoying it."