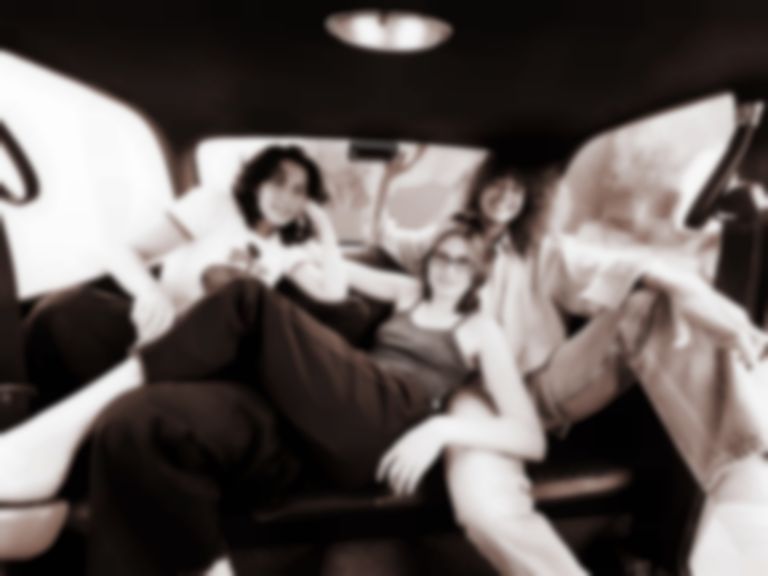 Back in May MUNA signed to Phoebe Bridgers' Saddest Factory Records imprint, and today (7 September) their new collaboration with Bridgers, titlled "Silk Chiffon", has been unveiled.

Guitarist and producer Naomi McPherson says the track is "a song for kids to have their first gay kiss to."

"Silk Chiffon" is MUNA's first new material since teaming up with The Knocks on "Bodies" last year, although they did appear on an updated version of Charlie Hickey's "Seeing Things" last month, and remixed Lauren Aquilina’s "Empathy" in June.

They're yet to follow up 2019's Saves The World album.