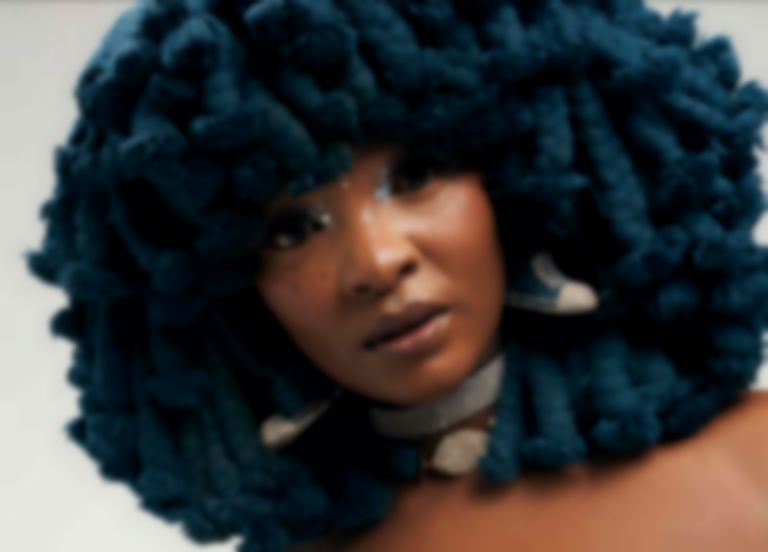 Moonchild Sanelly has teamed up with Trillary Banks for her latest Phases album single "Cute".

Moonchild Sanelly says of the release, which is teamed with a Hanru van Zyl and Tom Palliser-directed video, "The song is about bad boss bitches with big dick energy who look fly while they're running their shit. We can be cute, so our power might look unthreatening, but don't be fooled, we’re powerful and we're here to fuck shit up!"

Trillary Banks adds, "Recording the track was a cool, fun experience. I love the Two Inch Punch production. Meeting Moon in person was also great, we were able to go to a gig, vibe at the studio, do some shopping and discuss visual ideas. What a crazy but cute 24 hours."

"Cute" featuring Trillary Banks is out now. Moonchild Sanelly's Phases album will arrive on 10 June via Transgressive Records, and is available to pre-order now. She'll play London's XOYO on 17 June. Get tickets now via dice.fm.