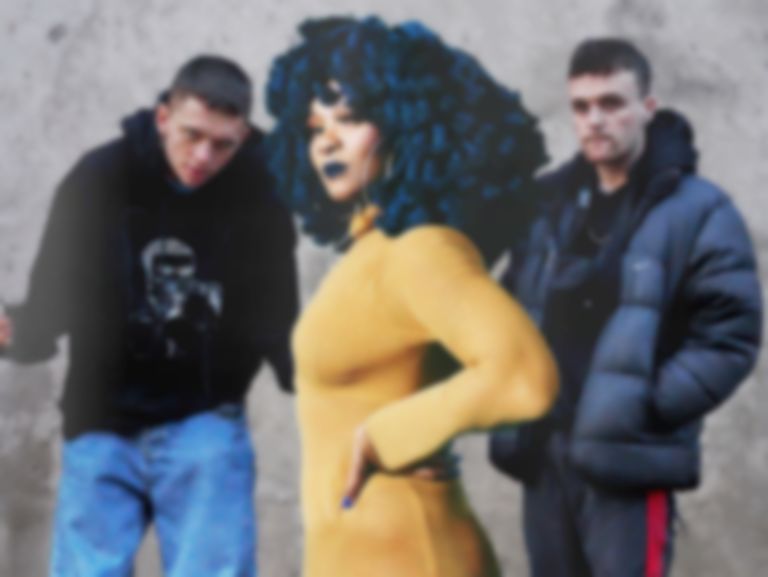 "Demon", which features on the new FIFA 22 soundtrack, is the first collaboration between Moonchild Sanelly and Sad Night Dynamite, and is teamed with a Spencer Young-directed video.

Moonchild Sanelly says of the collaboration, "It was amazing to work with the guys on this track. I love their sound and when I heard their twisted instrumental, I knew I needed to write about this Demon that was in my life at the time - a very real and dark experience I was going through. It's great how the guys developed the story and sound, especially as this was a deep one for me. It’s great to work with people with such a different sound who are across the globe feeling the same things about someone!"

Sad Night Dynamite reveal that they started work on the song "after Moon's verse gave Josh a nightmare in which he was on trial for being a witch. In the end it turned out he wasn’t one, but by that point it was too late, they’d already drowned him. We’ve been big fans of Moonchild for a minute now. We love her music and what she stands for. The energy she brought with "Demon" was so unique. Collabing with her was a no brainer."

Moonchild Sanelly and Sad Night Dynamite's "Demon" collaboration is out now on Transgressive.