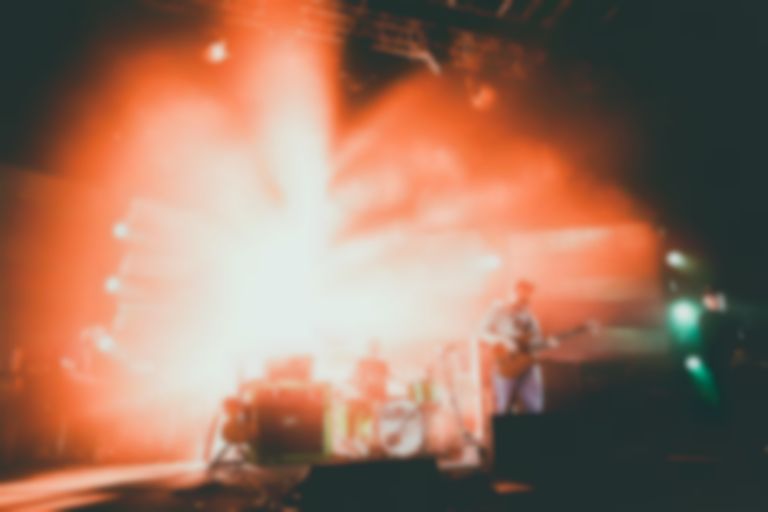 Portugal's NOS Alive festival has announced that Scottish rockers Mogwai will be joining the lineup for the 2019 event.

Mogwai will play the NOS Stage on 11 July.