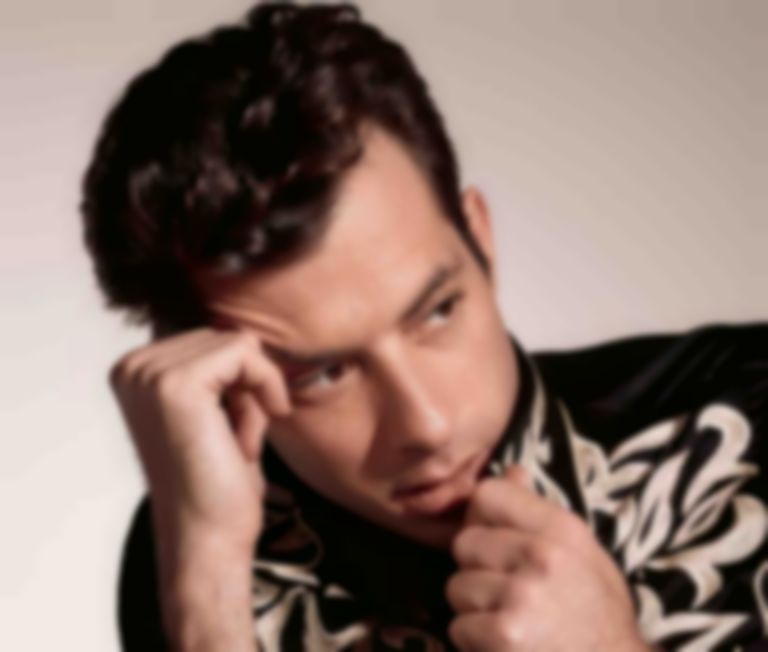 Mark Ronson has shared a snippet of his next Miley Cyrus collaboration.

The two previously teamed up on their huge 2018 single "Nothing Breaks Like a Heart", and last night (7 January), Mark Ronson dropped a new clip teasing their next collaboration.

In November 2019, Ronson told Capital he had new music with Miley Cyrus. He said, "I did a couple of songs with Miley that I think are coming before the end of the year - I hope I just didn't get myself in trouble by saying that."

Cyrus also teased the same snippet as Ronson in her decade round-up video last week, and Theophilus London also shared a clip of an unreleased collaboration between him and Cyrus.