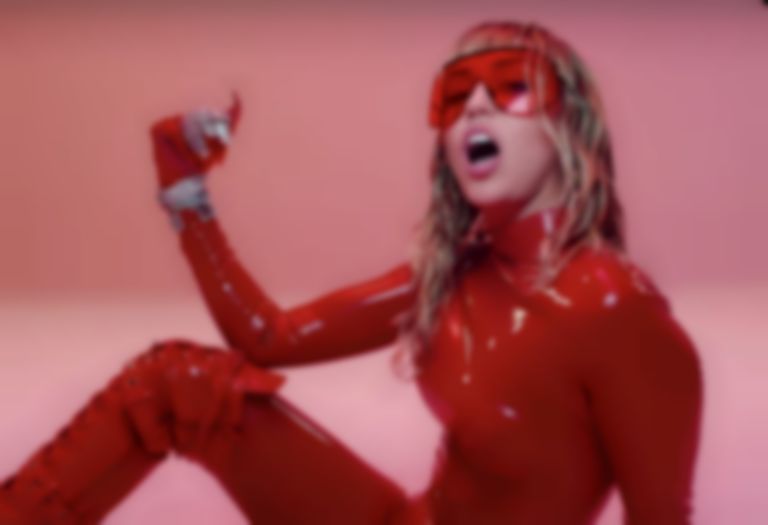 Theophilus London has shared a short teaser of an unreleased collaboration with Miley Cyrus.

In March 2018, the two artists teased plans to collaborate after Theophilus London shared a snap of him and Cyrus in the studio together.

A fan account then posted a teaser of the collaboration in June, which, at the time, was reportedly titled "This Generation".

Earlier this week, Cyrus posted a decade round-up video, which ended with her on a shoot wearing a t-shirt with the words: "I AM HERE" while a snippet of new music plays over the end of the clip.

Fans reckon she's hinting at the second of three EP's she promised for 2019. She only released one, SHE IS COMING, in May.