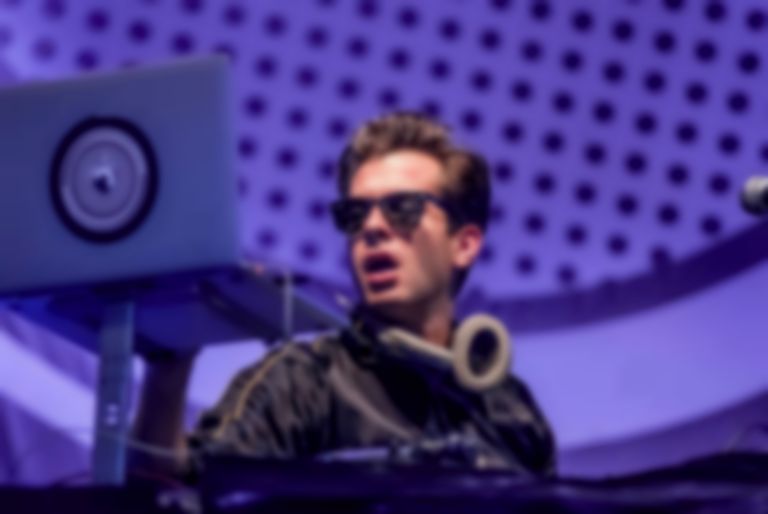 Mark Ronson has revealed that a couple of tracks he's been working on with Miley Cyrus could be arriving before the end of the year.

Ronson revealed that both the artists' forthcoming albums are "fire", and went on to reveal that Cyrus could be dropping some more new music sooner rather than later, "I did a couple of songs with Miley that I think are coming before the end of the year - I hope I just didn't get myself in trouble by saying that."

"Their albums are just... fire"

Last Sunday, @MarkRonson gave us *all* the goss about the new music from his pals @MileyCyrus and @Camila_Cabello pic.twitter.com/fYYhsp0oaa

Miley Cyrus released her latest single "Slide Away" in August, and featured on Ariana Grande's "Don't Call Me Angel" alongside Lana Del Rey for the Charlie's Angels soundtrack in September.

Last week Jeff Goldblum said his cover of Chet Baker's "The Thrill Is Gone" with Miley Cyrus as "perfect".