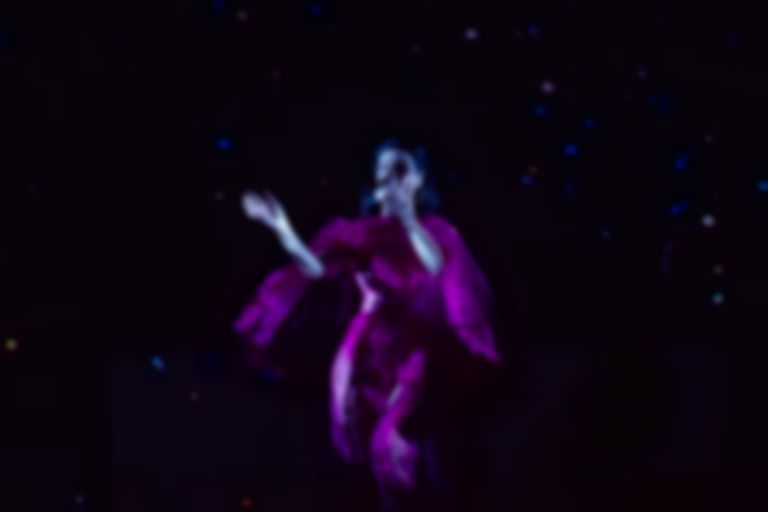 MARINA has shared a snippet of a new song titled "Happy Loner".

Last month, MARINA confirmed that she had nearly finished writing her fifth album, which will follow on from last year's LOVE + FEAR.

On Saturday (12 September) MARINA uploaded a 22-second clip of a new song. She captioned the post "Happy Loner", which is presumably the title of the song.

Although she's yet to confirm details of the track, it could be a first taste of her fifth LP.

The last song MARINA released was February's "About Love" which featured on the Netflix film To All The Boys: P.S. I Still Love You.

MARINA is yet to announce a release date for "Happy Loner".