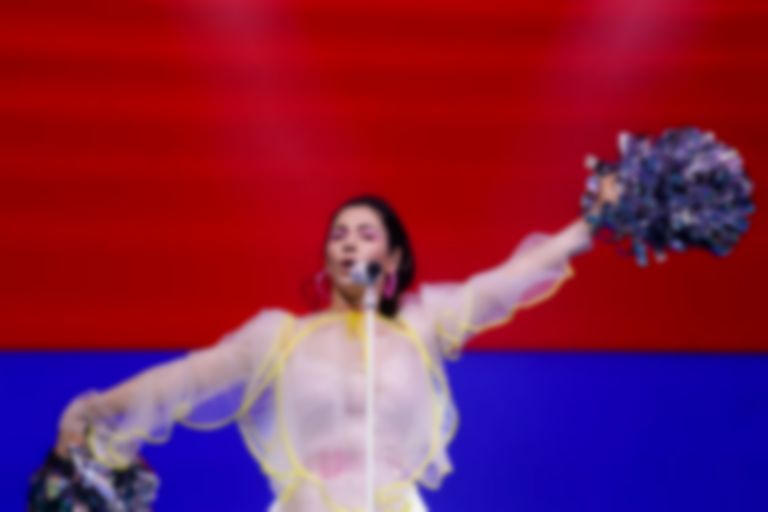 MARINA has shared new single "About Love", which features on Netflix's To All The Boys: P.S. I Still Love You.

"About Love" is MARINA's first single since releasing her 2019 double album LOVE + FEAR.

MARINA revealed on her Instagram story that she co-wrote the song with Captain Cuts.

Last month, MARINA revealed that she's started work on her fifth album via a post on Instagram.

MARINA's "About Love" single is out now. To All The Boys: P.S. I Still Love You lands on Netflix on 12 February. MARINA plays Coachella in April. Find out more.