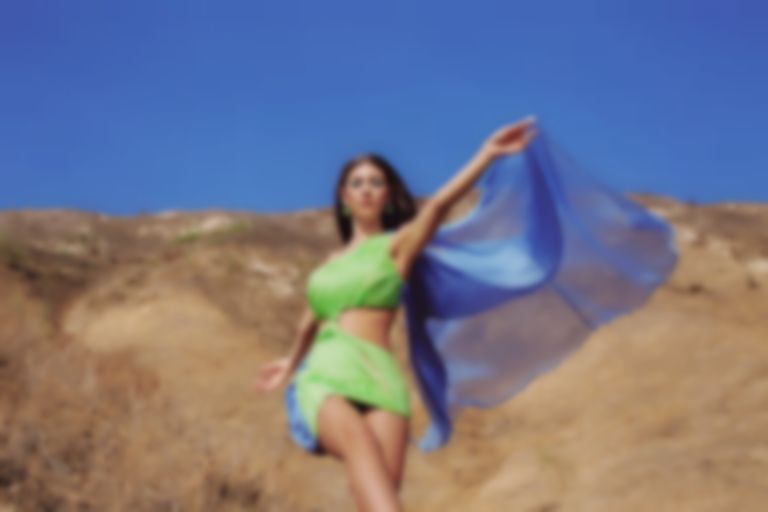 "Man's World" is MARINA's first official outing since last year's LOVE + FEAR album, although she did contribute "About Love" to Netflix's To All The Boys: P.S. I Still Love You film in February.

In august MARINA revealed she has nearly finished writing her fifth album. She's yet to reveal if "Man's World" will feature on her next LP.

MARINA also shared a snippet of another track titled "Happy Loner" in September.