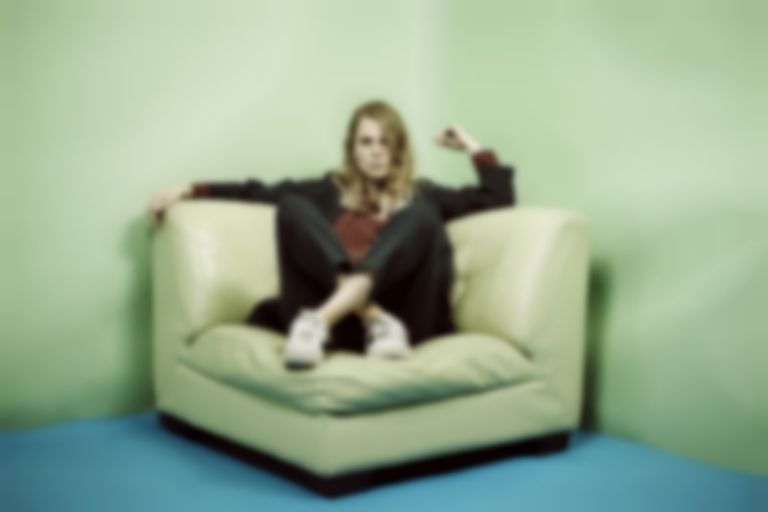 Marika Hackman has returned with bold new cut "Boyfriend", an infectious preview of her next steps.

"'Boyfriend' is payback for all those times I’ve been interrupted mid-snog by some seedy wanker asking to join in," Hackman says of the track. It's a robust maneouvre away from her folkier roots, with chunky, scraped riffs and a gutsy chorus.