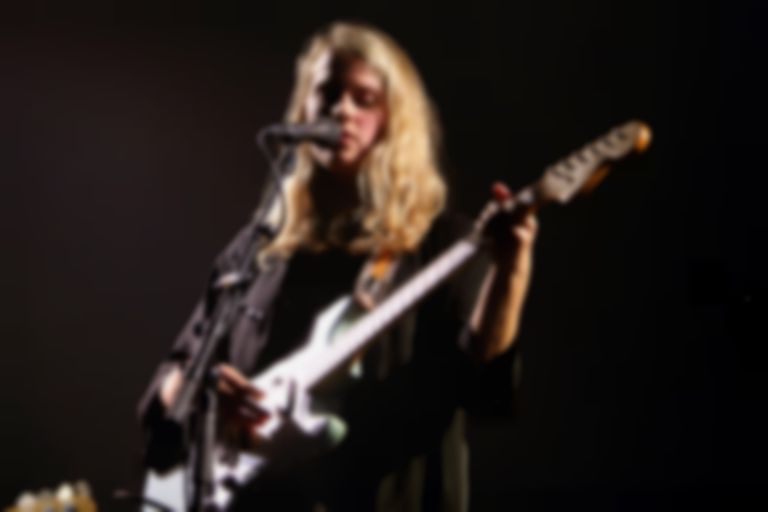 Hackman's shared the first single, "Driving Under Stars", which with its sleigh bells and '80s-tinged guitars should drag you right into the world of Wham! and Kate Bush.

As well as some original tunes, Hackman's added a few obligatory covers - including "Winter Wonderland" and "In The Bleak Midwinter".

The vinyl edition of Wonderland is strictly limited to 300 copies and can be pre-ordered now. It's out 2 December via Transgressive.