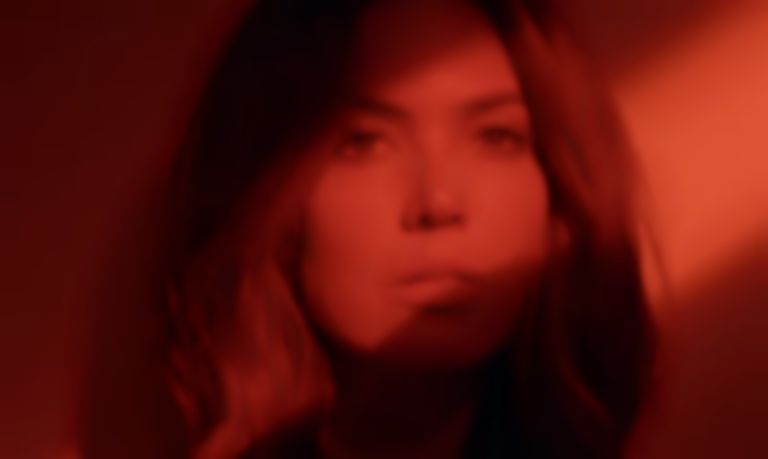 Mandy Moore is back with her second solo single in a decade, "I'd Rather Lose".

"I'd Rather Lose" follows on from Moore's September comeback single "When I Wasn’t Watching".

Moore is yet to follow up her 2009 album Amanda Leigh. In 2017 she covered Little Feat's "Willin'" for the This Is Us soundtrack.

The new single is her second release since opening up about her relationship with ex-husband Ryan Adams to the New York Times in February. Speaking about Adams having an impact on her music career, Moore stated, "His controlling behavior essentially did block my ability to make new connections in the industry during a very pivotal and potentially lucrative time - my entire mid-to-late 20s."

Discussing her new music on Marc Maron's WTF podcast in February, Moore explained, "They're very personal. I mean, I feel like I've lived a life in the last 10 years. I have got plenty to say."

Mandy Moore's new single "I'd Rather Lose" is out now.