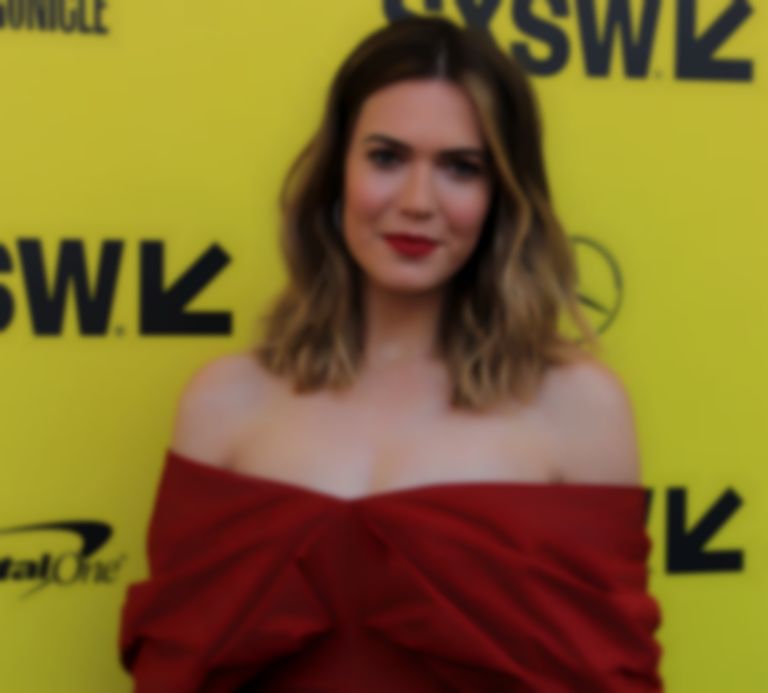 Mandy Moore speaks about losing her sense of self during her relationship with Ryan Adams on the latest episode of Marc Maron's WTF podcast.

Last week the New York Times posted a report on Ryan Adams that revealed one account of sexual misconduct with an underage fan, and several accounts of abusive behaviours in his previous relationships, including Phoebe Bridgers, Mandy Moore, and Megan Butterworth.

Adams and Moore were married between 2009 and 2016. While the podcast was recorded before the NYT report, Moore speaks about their relationship and the "unhealthy dynamic" she lived through. At around 51:40, Moore reveals she took a conscious step back from her career, having been involved with the music industry from her early teenage years. She adds,"I got married in 2009, and that's when things really, sort of, quietened down for me." Maron replies, "Quieted down, career wise?", to which Moore agrees. When asked if her personal life quietened down, she says, "Not so much."

As the talk drifts more towards her relationship with Ryan Adams, Moore reveals, "I was living my life for him...It [was] an entirely unhealthy dynamic. I had no sense of self."

She adds, "I felt like I was drowning, it was so untenable and unsustainable and it was so lonely. I was so sad. I was lonely with him."

Moore reveals that she was almost acting like a mother to Adams, and had to let her career take a backseat during their marriage, as it couldn't "sustain itself". She adds, "I would do little jobs - it’s not like I completely stopped working, but it would become abundantly clear while I was working, things would completely fall apart at home. I couldn’t do my job because there was a constant stream of trying to pay attention to this person who needed me and wouldn’t let me do anything else."

In terms of her upcoming music, Moore reveals that she's planning to record an album with her husband Taylor Goldsmith, and Blake Mills. Maron asks what the songs are like, to which Moore says, "They're very personal. I mean, I feel like I've lived a life in the last 10 years. I have got plenty to say."

The FBI has now opened an investigation on Adams' sexual misconduct with a minor, and Karen Elson and Liz Phair revealed their thoughts. Phoebe Bridgers followed up her quotes in the NYT report with another statement, closely followed by Jenny Lewis, who recently worked with Adams on her upcoming album On The Line, also reflected on the recent events, despite only having maintained a professional relationship with the musician.

Adams' former tour manager for his Whiskeytown band, Thomas O’Keefe, also released a statement yesterday on a closed Ryan Adams group on Facebook, stating that he found the "disturbing stories about Ryan to be easily believable. He is very smart and charming and is quick to use that to be retaliatory and manipulative."

Listen to the full Marc Maron WTF podcast with Mandy Moore. The Ryan Adams talk starts just after the one hour mark.