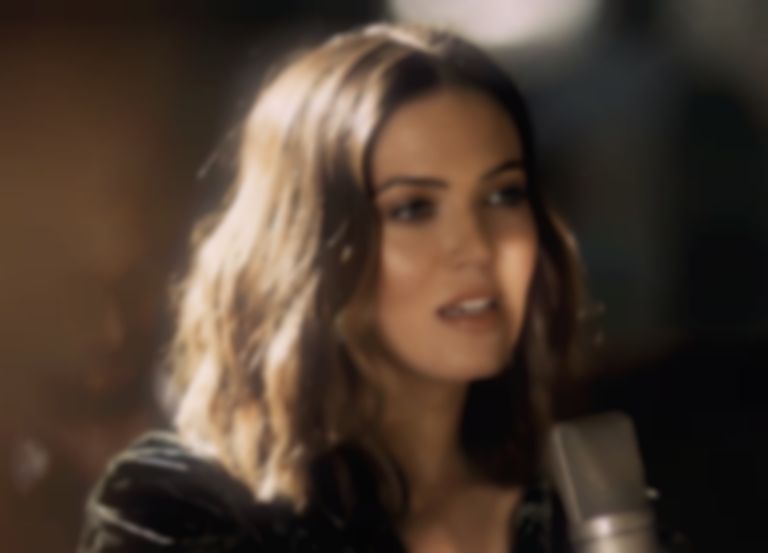 Mandy Moore is back with new single "Fifteen", the fourth single to be lifted from her first album in 11 years, Silver Landings.

"Fifteen" arrives after previous releases "Save A Little For Yourself", "I’d Rather Lose" and "When I Wasn’t Watching".

According to Rolling Stone, Moore says of the new single, "It’s been a full circle journey to embrace who I was as a teenager starting off in this industry and forgive my past self for judging her so harshly. For years, I apologized for the creative output of that time but in the making of this new collection of music, I was able to process so much and have come to have great affection for that young girl, that part of me, because she’s the reason I’m here today."

Last weekend Moore was joined onstage by Phoebe Bridgers, Taylor Goldsmith, Jackson Browne, Harrison Whitford, Mike Viola, and more for a cover of The Beatles' "With A Little Help From My Friends".

"Fifteen" is out now. Mandy Moore's first album in 11 years, Silver Landings, is out 6 March via Verve Forecast, and is available to pre-order now.