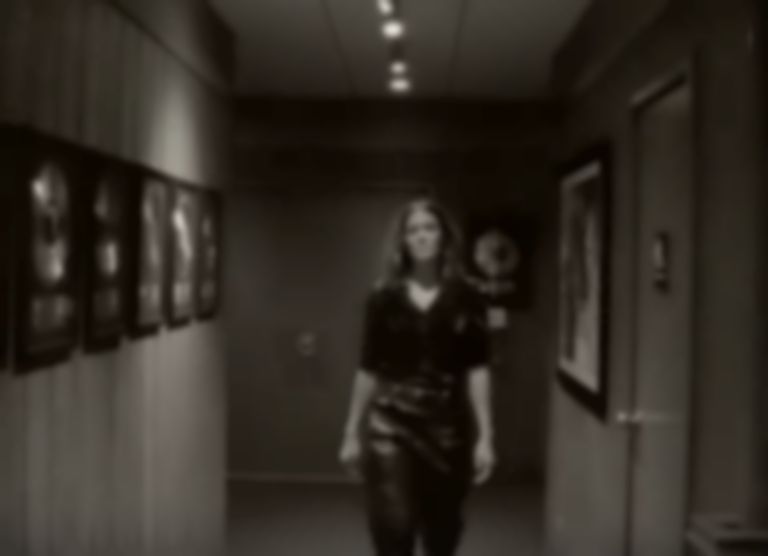 Mandy Moore has announced her first album in over a decade, Silver Landings, which arrives with a fresh single "Save A Little For Yourself".

"Save A Little For Yourself" is the third single to be released from Silver Landings, after last year's "I’d Rather Lose" and "When I Wasn’t Watching" singles.

According to Pitchfork, Moore says of the new single, "Sometimes writing a song feels like giving myself the advice I know I need the most and it’s often the hardest to heed. It makes the song almost a mantra of sorts—something I know I’ll continue learning because it bears repeating."

She adds, ""Save a Little for Yourself" is sort of the other half of a love song that we don’t always talk about or acknowledge. Sure, we should open ourselves up, let people in and love them as wholly as possible but none of that carries any water if we’re not taking care of ourselves first and foremost. It might not be as romantic, but it’s an equally important part of the equation."

Moore's return to music comes after she opened up about her relationship with ex-husband Ryan Adams to the New York Times in February 2019. Speaking about Adams having an impact on her music career, Moore stated, "His controlling behaviour essentially did block my ability to make new connections in the industry during a very pivotal and potentially lucrative time - my entire mid-to-late 20s."

Discussing her new music on Marc Maron's WTF podcast in February 2019, Moore explained, "They're very personal. I mean, I feel like I've lived a life in the last 10 years. I have got plenty to say."

"Save A Little For Yourself" is out now. Mandy Moore's Silver Landings album is out 6 March via Verve Forecast, and is available to pre-order now.