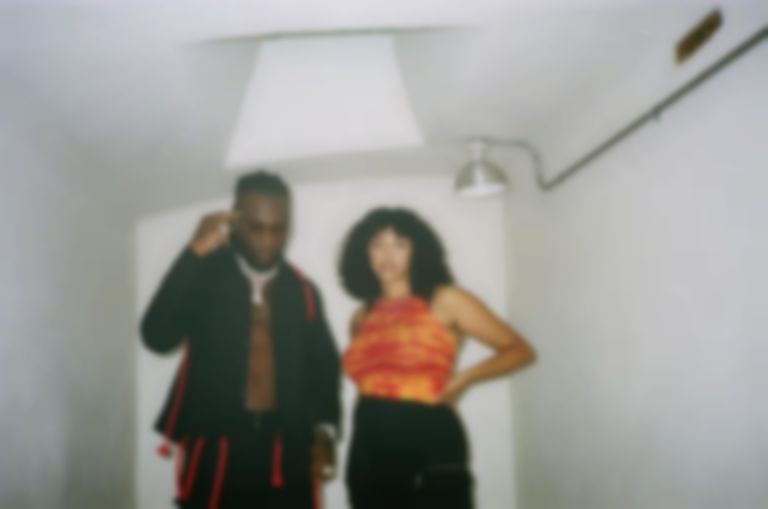 Mahalia has teamed up with Burna Boy for new banger "Simmer", lifted from her forthcoming debut album Love And Compromise.

"Simmer" follows on from earlier singles "I Wish I Missed My Ex", and "Do Not Disturb".

The new single is produced by Felix Joseph and Jonah Christian, and features excerpts o "Playground Riddim" by Jeffrey Harding, which was later sampled in Beanie Man’s 1997 hit, "Who Am I (Sim Simma)".

It'll be her first collection of tracks since last year's Seasons EP.