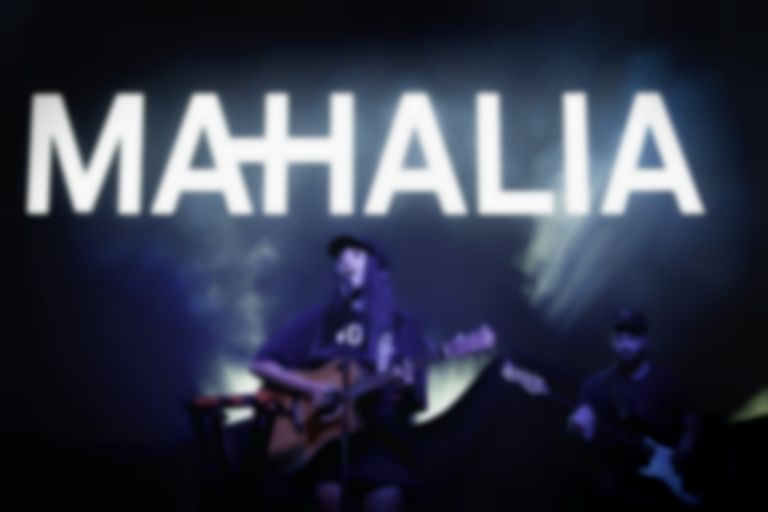 The shortlist for 2019's BRITs Critics' Choice Award has been revealed, including Mahalia, Lewis Capaldi and Sam Fender.

The three artists chosen for the BRITs Critics' Choice Award will be narrowed down to one winner on 7 December.

On her nomination, Mahalia comments, “I can’t believe it. I’m truly honoured to be nominated for the BRITs Critics’ Choice Award. The last year has been surreal to say the least but this really is the cherry on top. Thank you so much to all those who voted for me.”

Check out our On The Rise feature with Mahalia that we did back in July.

Lewis Capaldi adds: "Absolutely honoured to have been shortlisted for this year’s BRITs Critics’ Choice award alongside two unreal artists. Genuinely cannot believe I’m being included in something like this and do not think I’ve done enough to be deserving of it! That being said, from here on in I will insist that those around me, including my mother and father, refer to me only as 'BRITS Critics’ Choice Award Nominee, Lewis Capaldi."

Sam Fender comments, “I’ve been watching the BRITs since I was a child, and my brother would let me stay up and watch them live; so to be nominated for the Critics’ Choice award is crazy. What an honour! A big thank you to anyone who has put their faith in my music.”