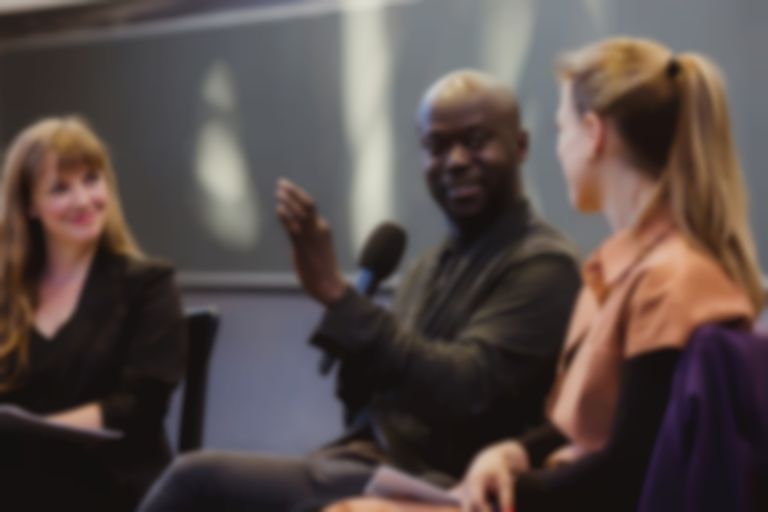 The designer behind 2019's BRIT Awards statues have been revealed, as well as a confirmed date for the ceremony.

The 2019 BRIT Awards have announced that British-Ghanaian architect, Sir David Adjaye OBE, will be the mind behind 2019's statue awards for the ceremony.

Designed by the incredible Sir David Adjaye and produced in partnership with Lasvit, they'll be handed out to our winners on 20 February 2019!@dadjaye @AdjayeAssoc @LasvitDesign pic.twitter.com/LVsd1nD0hT

2018's red statue award was made by Sir Anish Kapoor, while the late Dame Zaha Hadid designed the 2017 award.

Speaking about being chosen to create 2019's BRIT Awards, Sir David Adjaye explained, “I am so delighted and honoured to be appointed. The BRITs are an iconic, eponymous celebration of British creativity and a true testimony to the wealth of talent working and supporting, making and producing and creating music both in this country and globally - it is an absolute pleasure to be given the opportunity to participate in honouring fellow creatives in this way.”

The BRIT Awards 2019 will take place at London's O2 Arena on 20 February. The ceremony will be broadcast live on ITV.