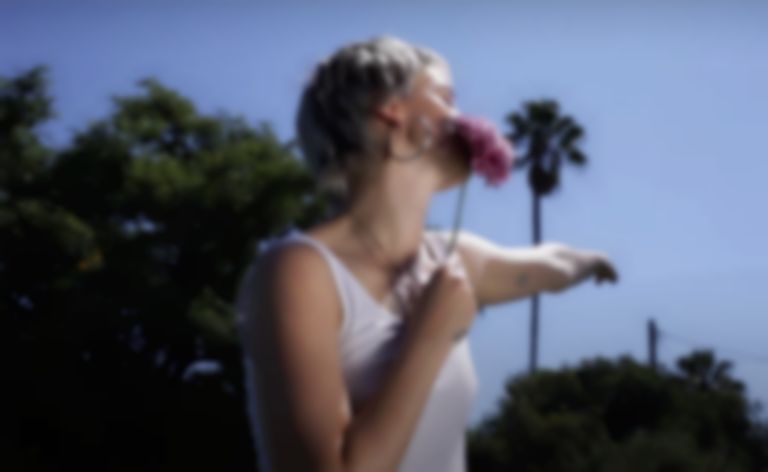 MØ has announced her first single in over a year, "Live To Survive", which will be released later this month.

Today (10 May) MØ has confirmed that last week's teaser was in fact a preview of her new single, titled "Live To Survive", which will be arriving later this month.

Uuuuuh GUYS I can't believe it but I'm announcing to you all a PRE-SAVE OF MY NEW SINGLE 'LIVE TO SURVIVE' OUT ON 27TH MAY!!! https://t.co/PQePz6BtQk

(pre-save for a sneak peak of something special!) pic.twitter.com/voi3hck1HR

She's yet to follow up her 2018 album Forever Neverland.

MØ's "Live To Survive" single will be released 27 May.